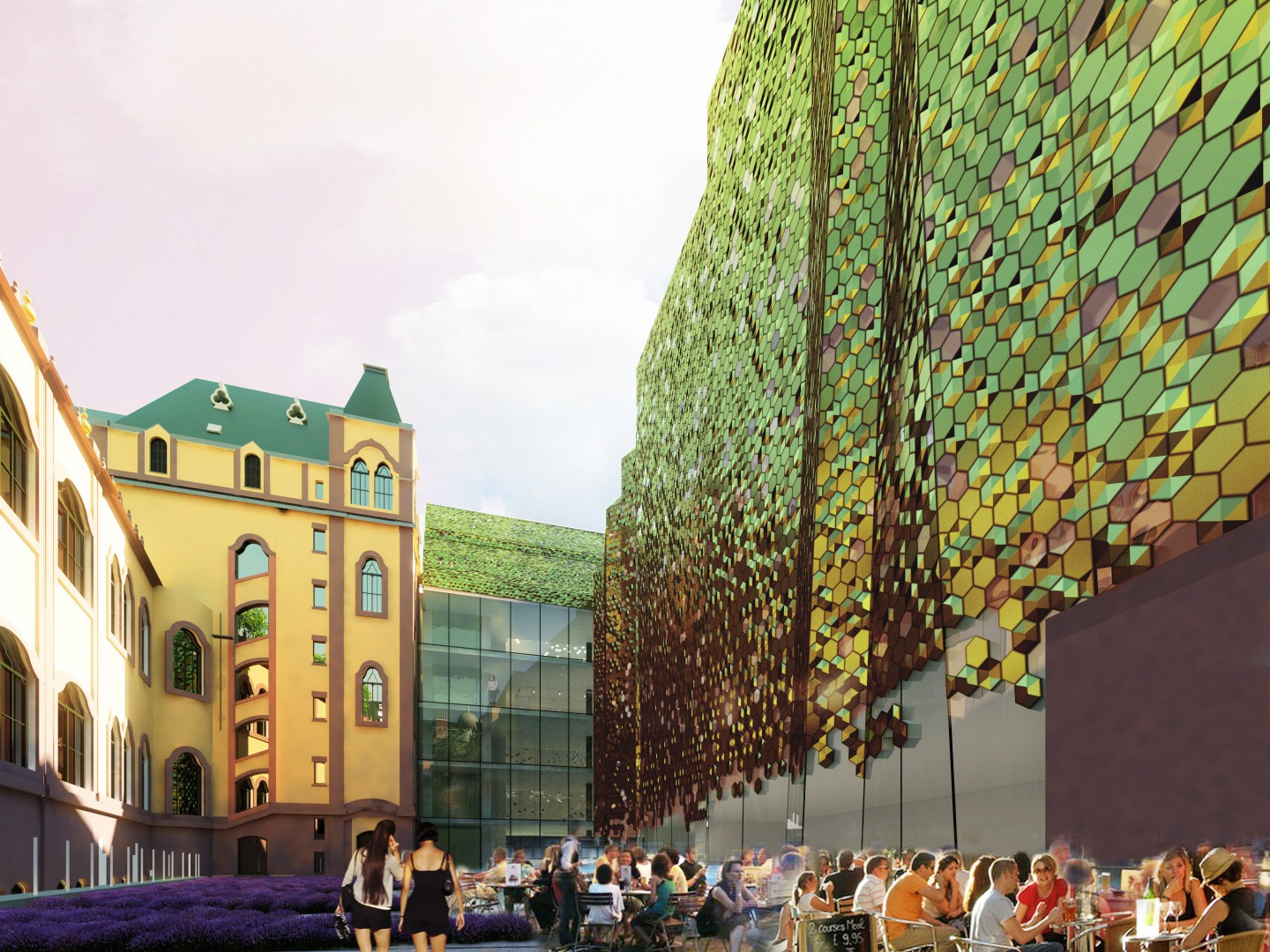 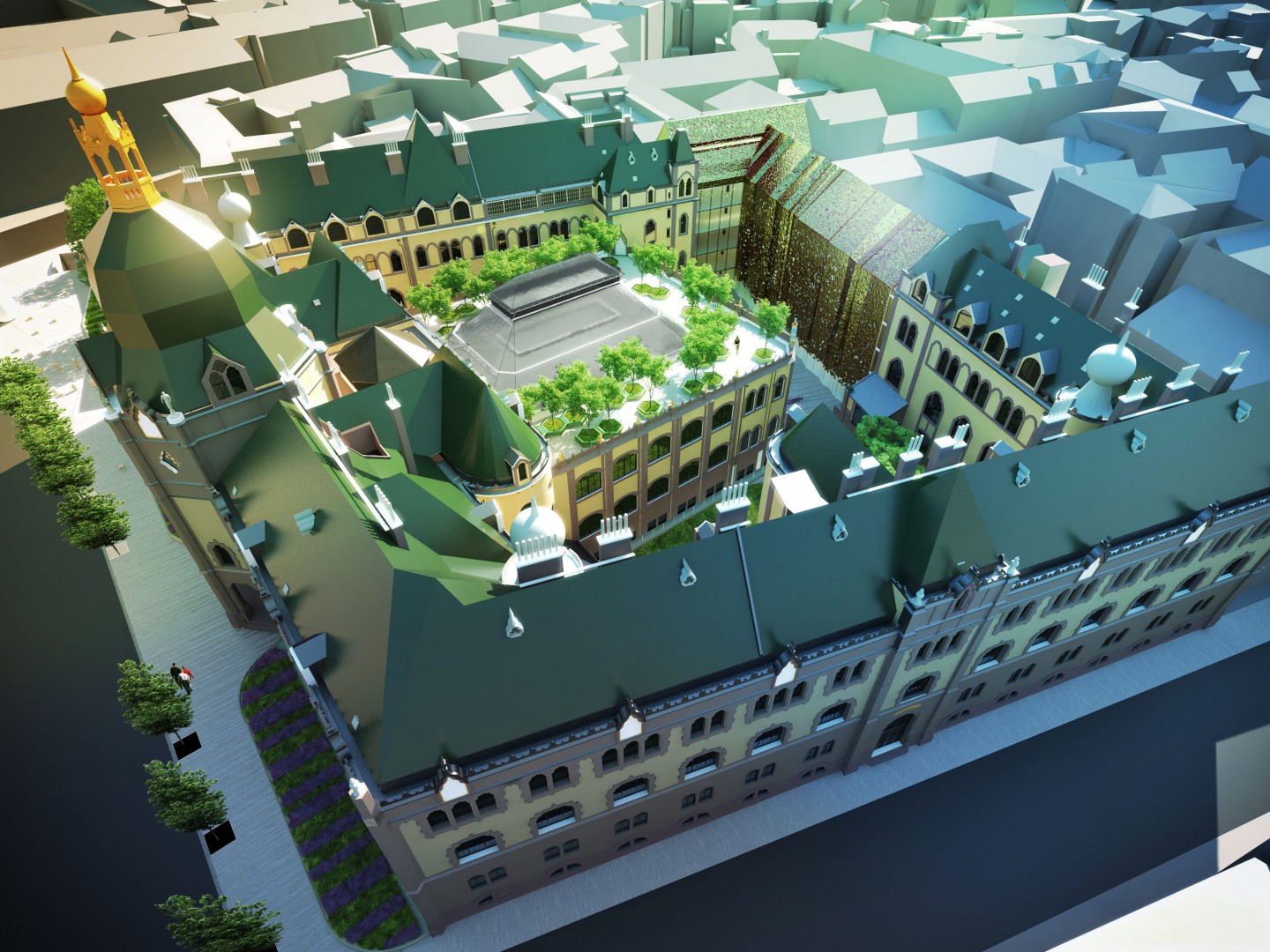 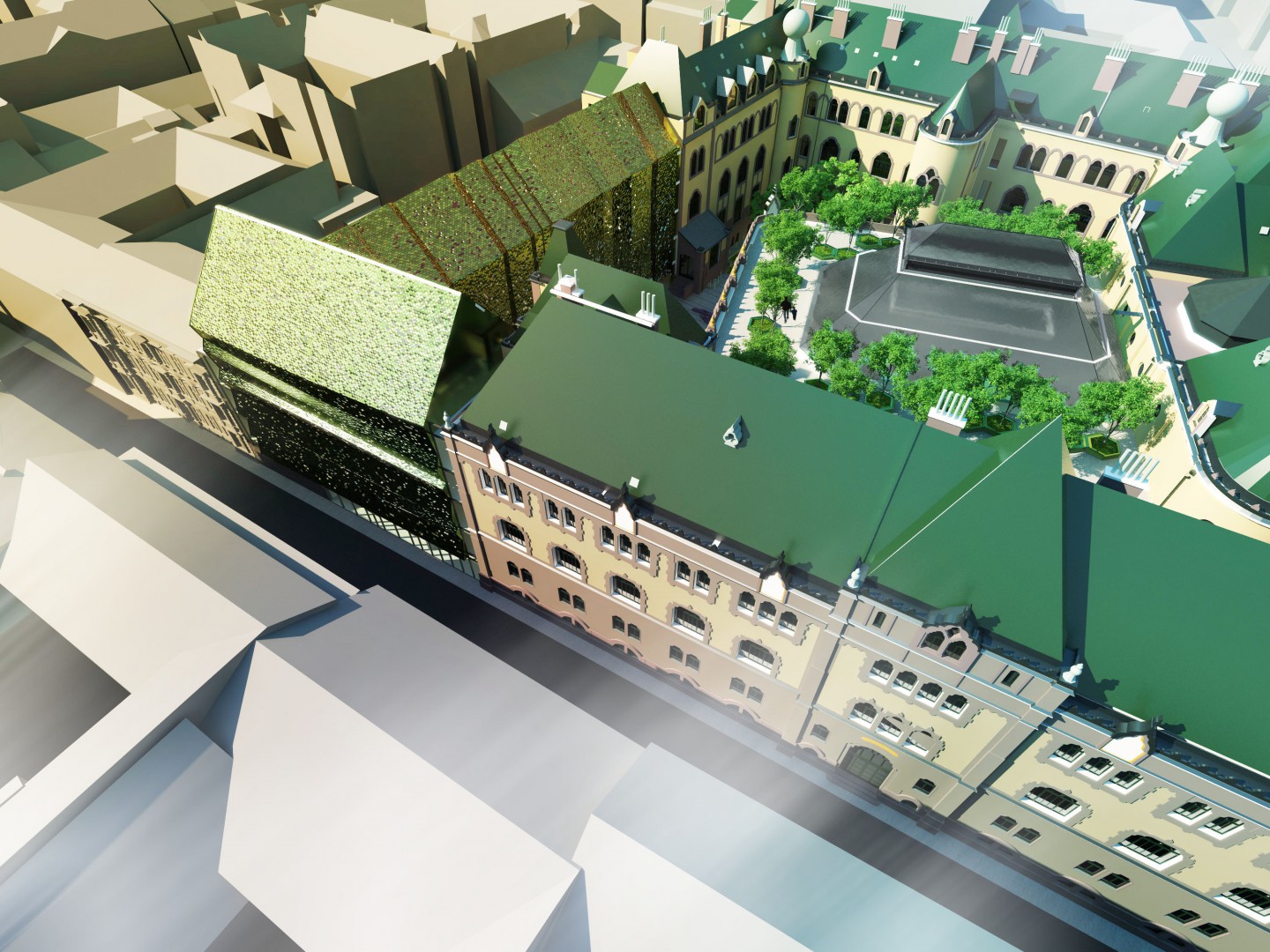 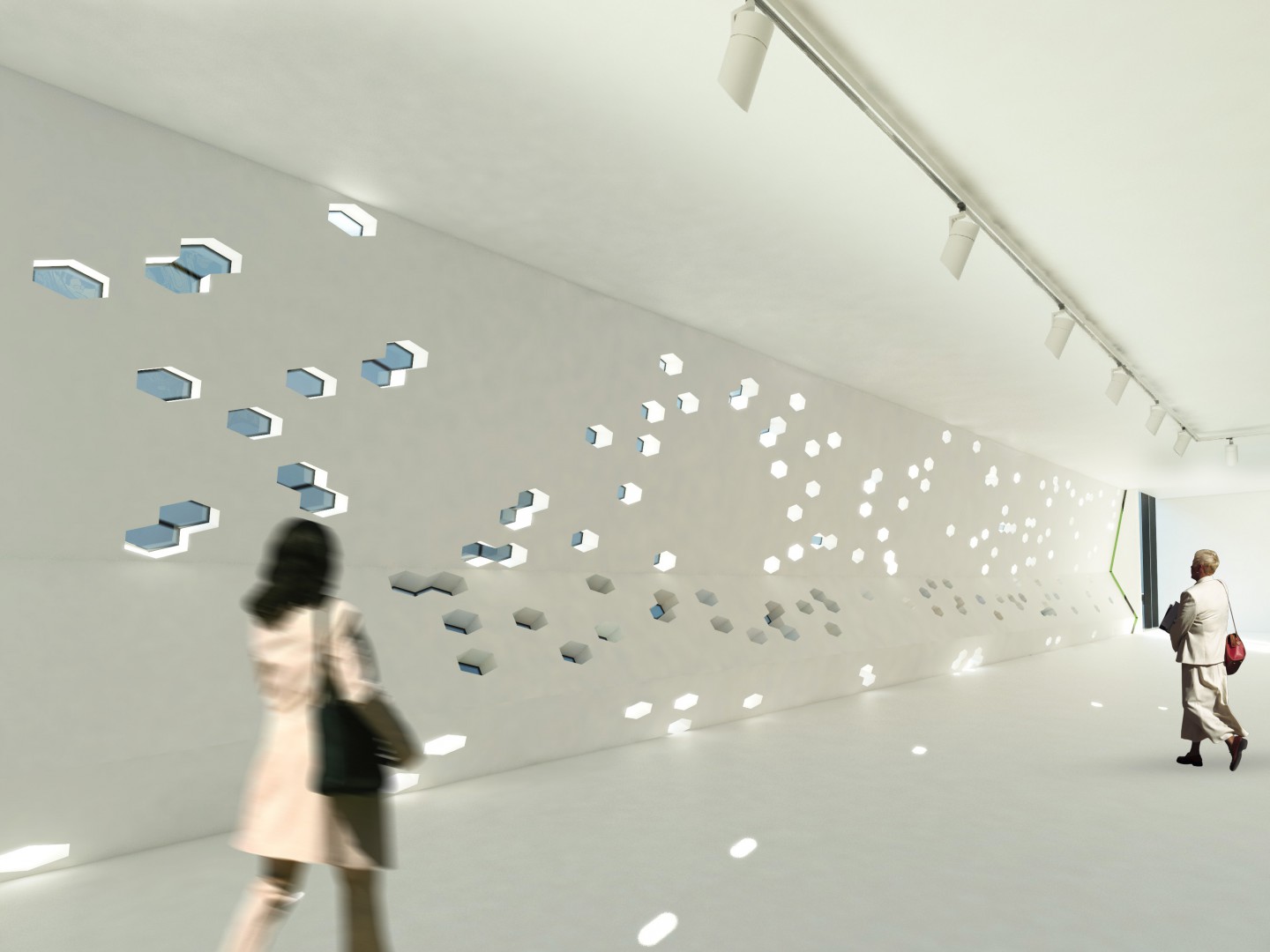 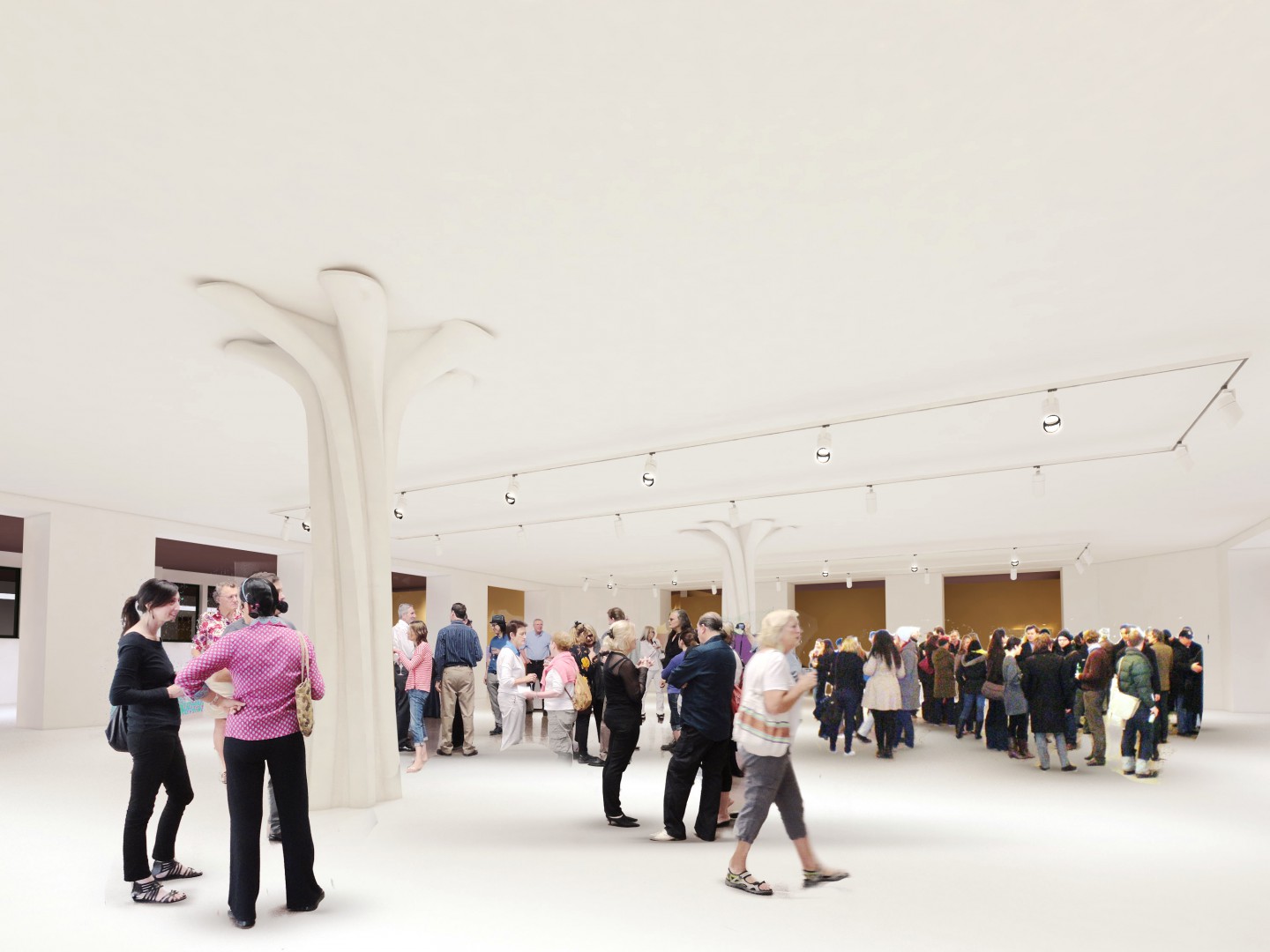 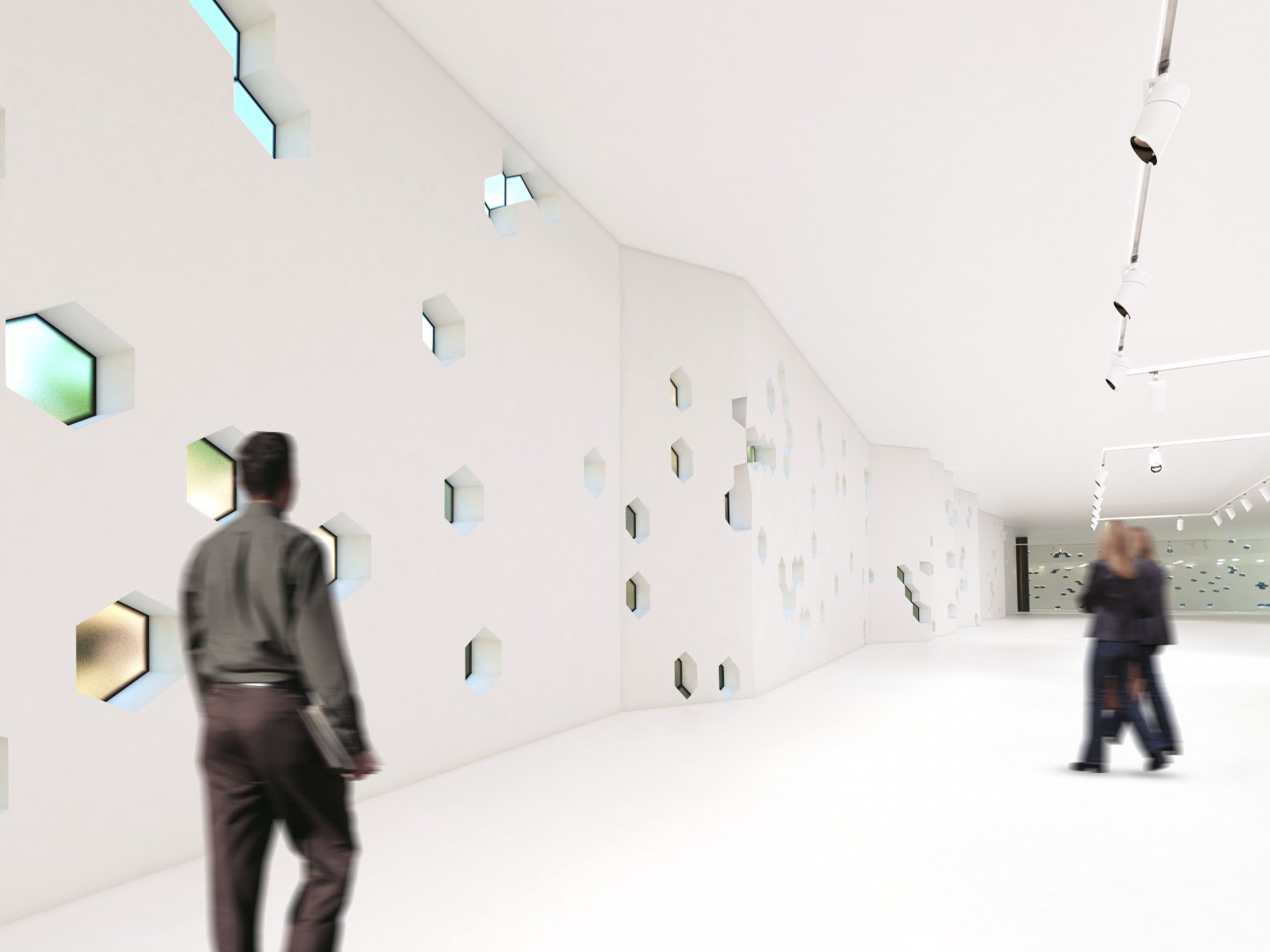 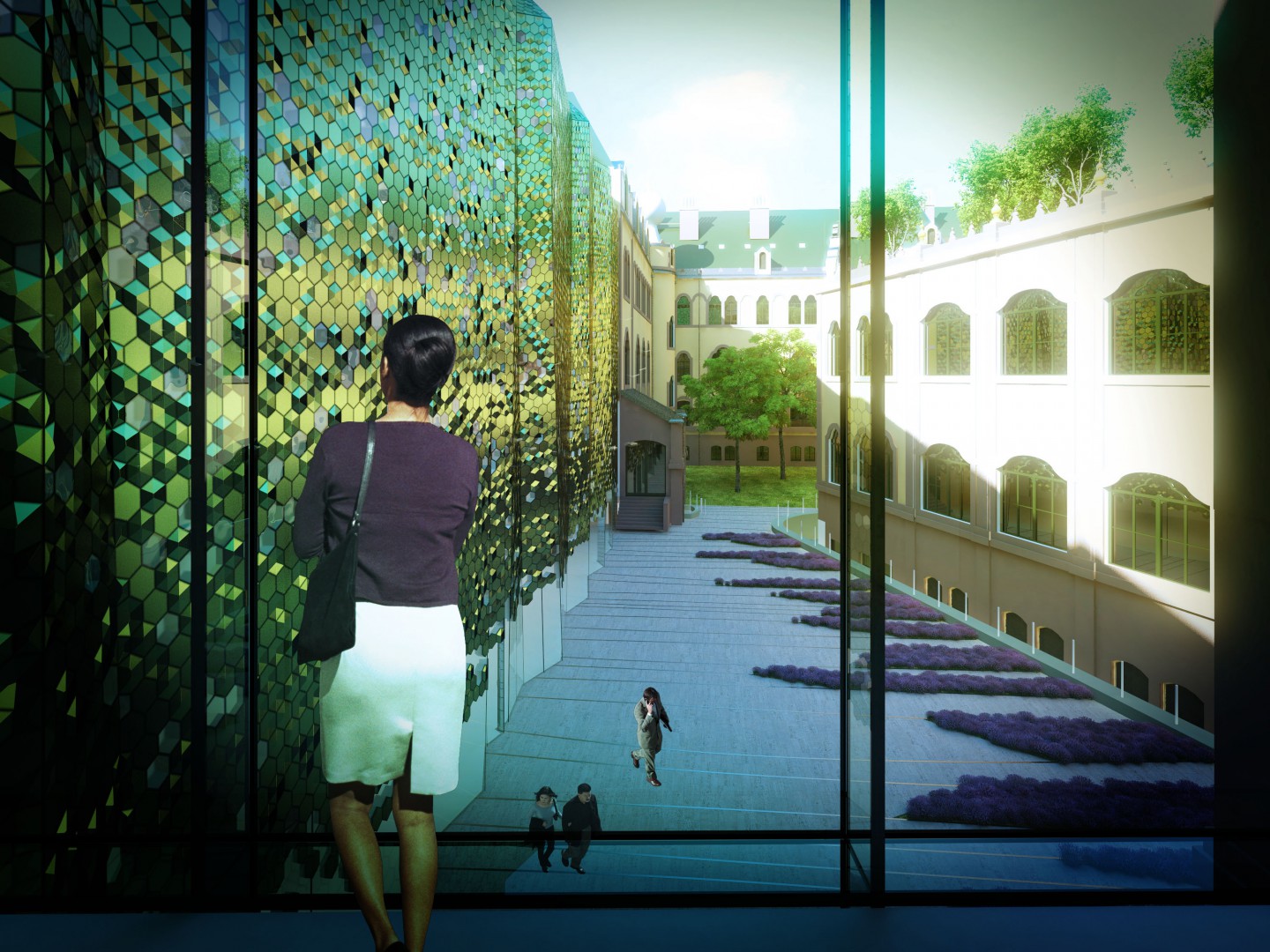 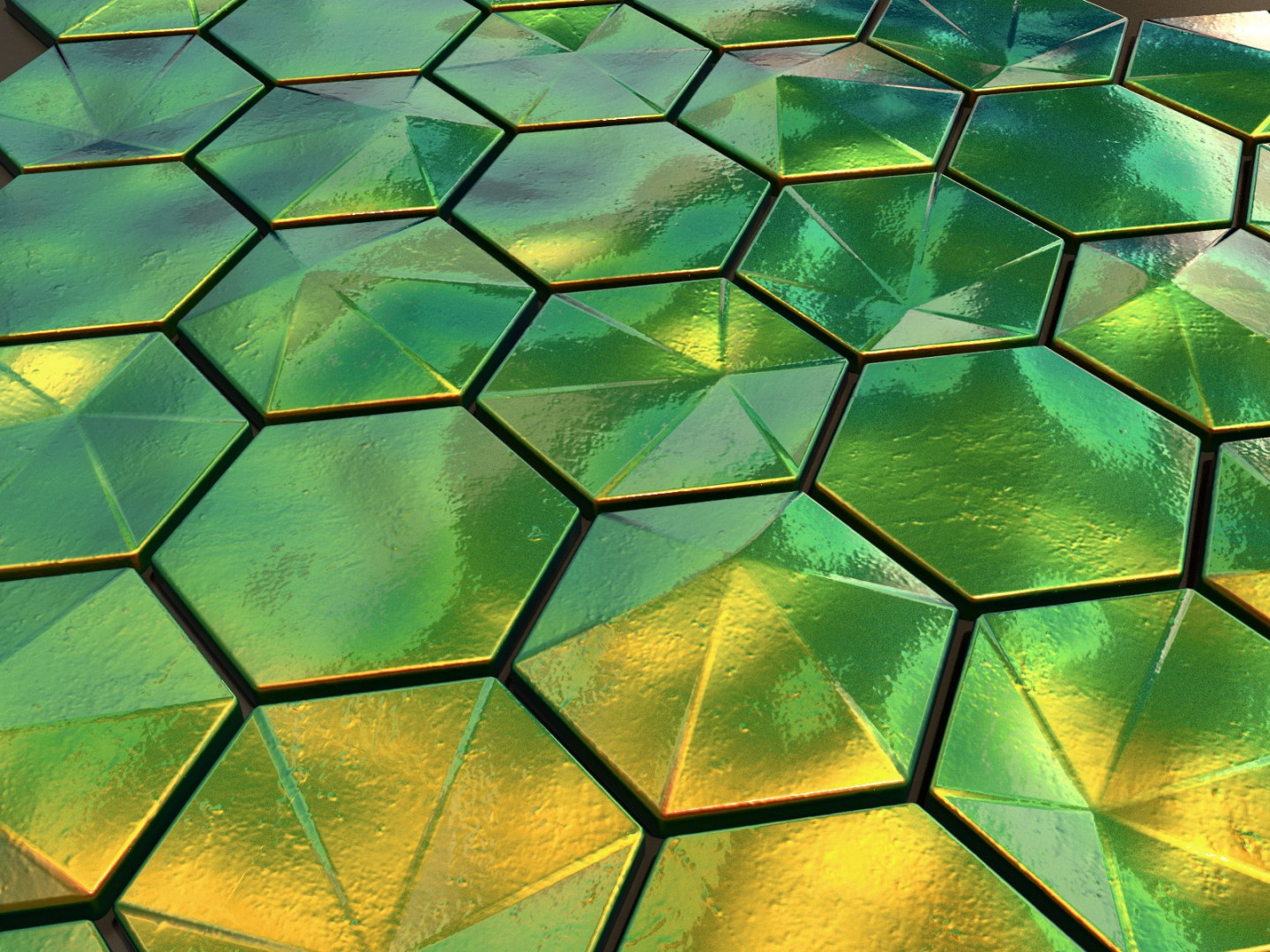 The Museum of Applied Arts, designed by Ödön Lechner and Gyula Pártos, stands out among the European associates not only for the universal values of its collection of one hundred thousand but also for the special and innovative character and quality of its palace, completed in 1896, which is a masterpiece of Hungarian Art Nouveau. Recognizing the need to renovate a building that was damaged several times during the 20th century, the government decided in December 2011 to launch a design tender. As a result, the way was opened to save one of the most attractive buildings in Hungary, to restore its original appearance, and to show the collections preserved in it in an unprecedented fullness.

The general aim of the design competition was to plan the complex reconstruction and value-adding development of the listed building of the Museum of Applied Arts and to await proposals for the renewal of the institution's built environment. The plan had to contain the following architectural, technical, and monumental issues on the basis of the planning program, provided by the contracting authority: