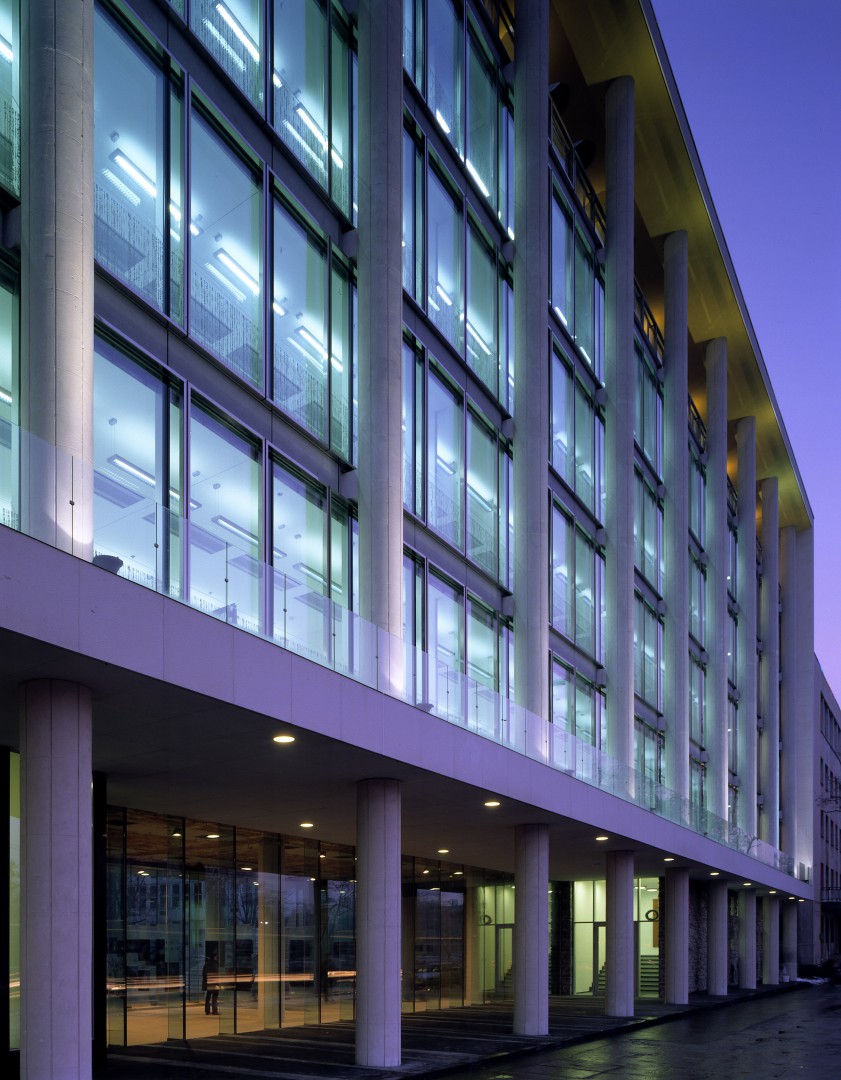 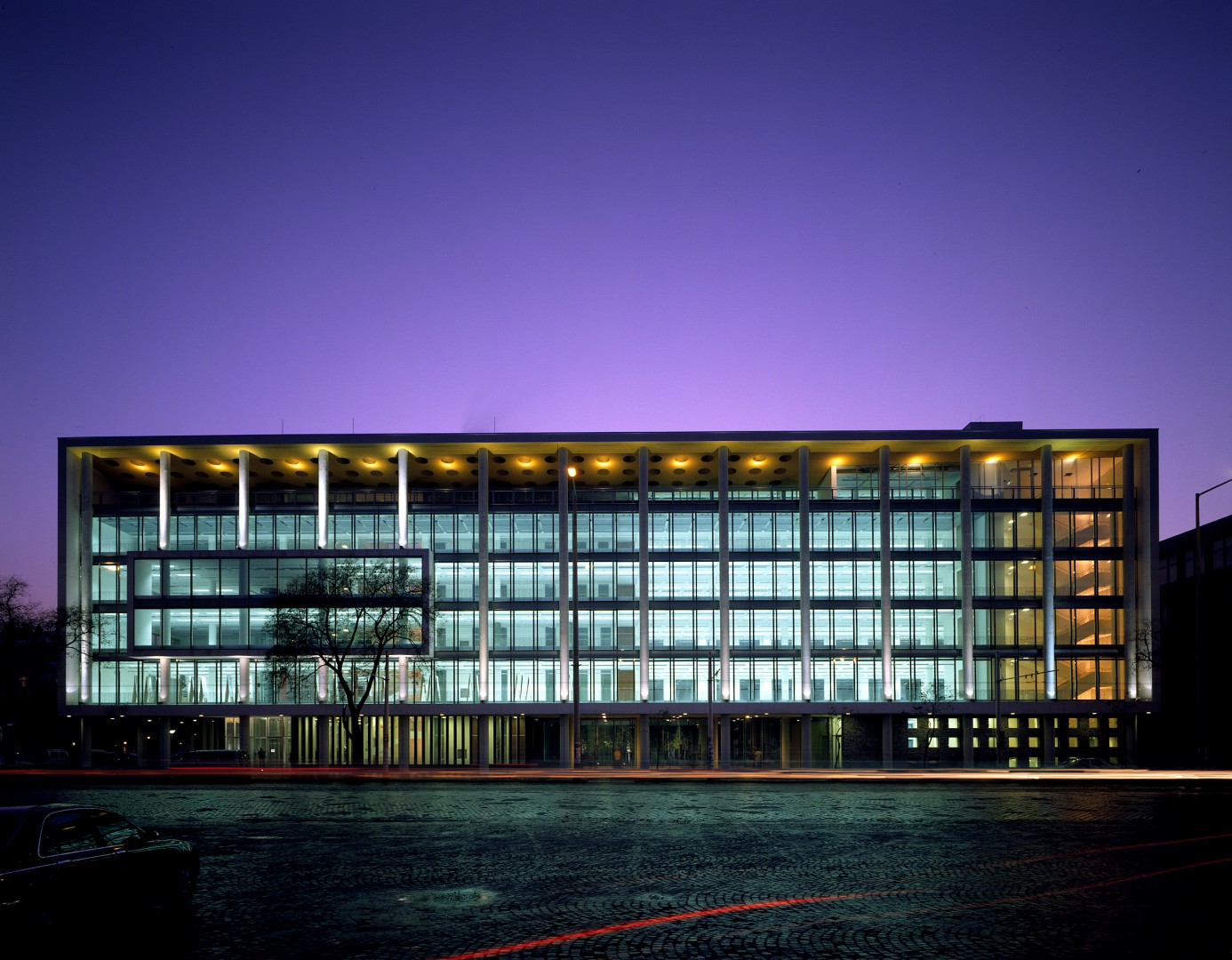 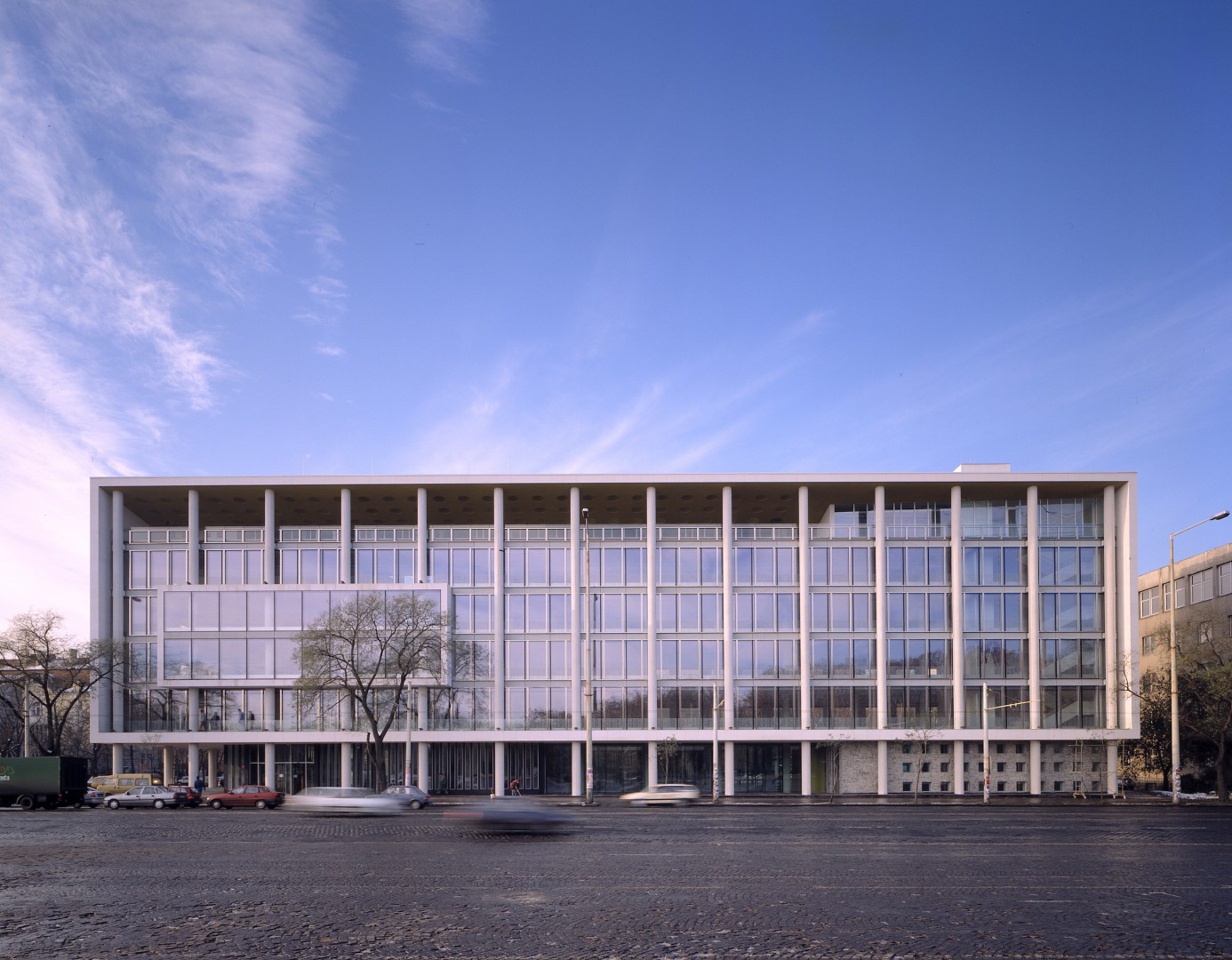 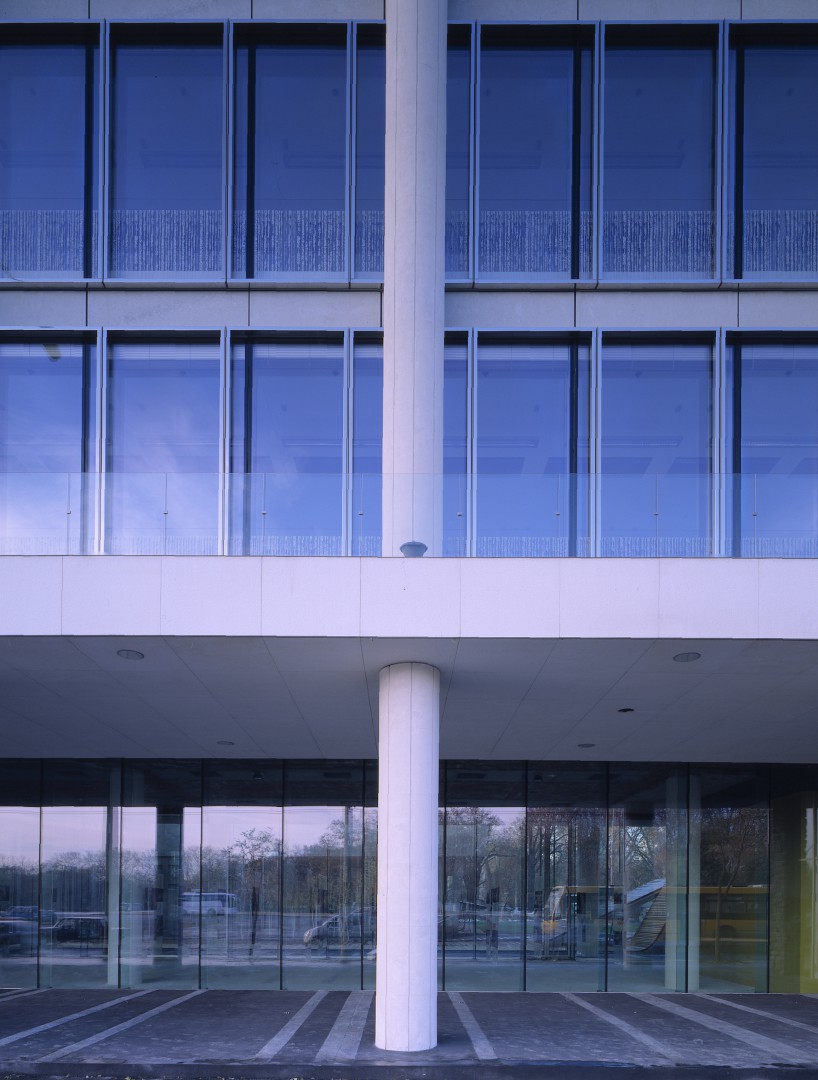 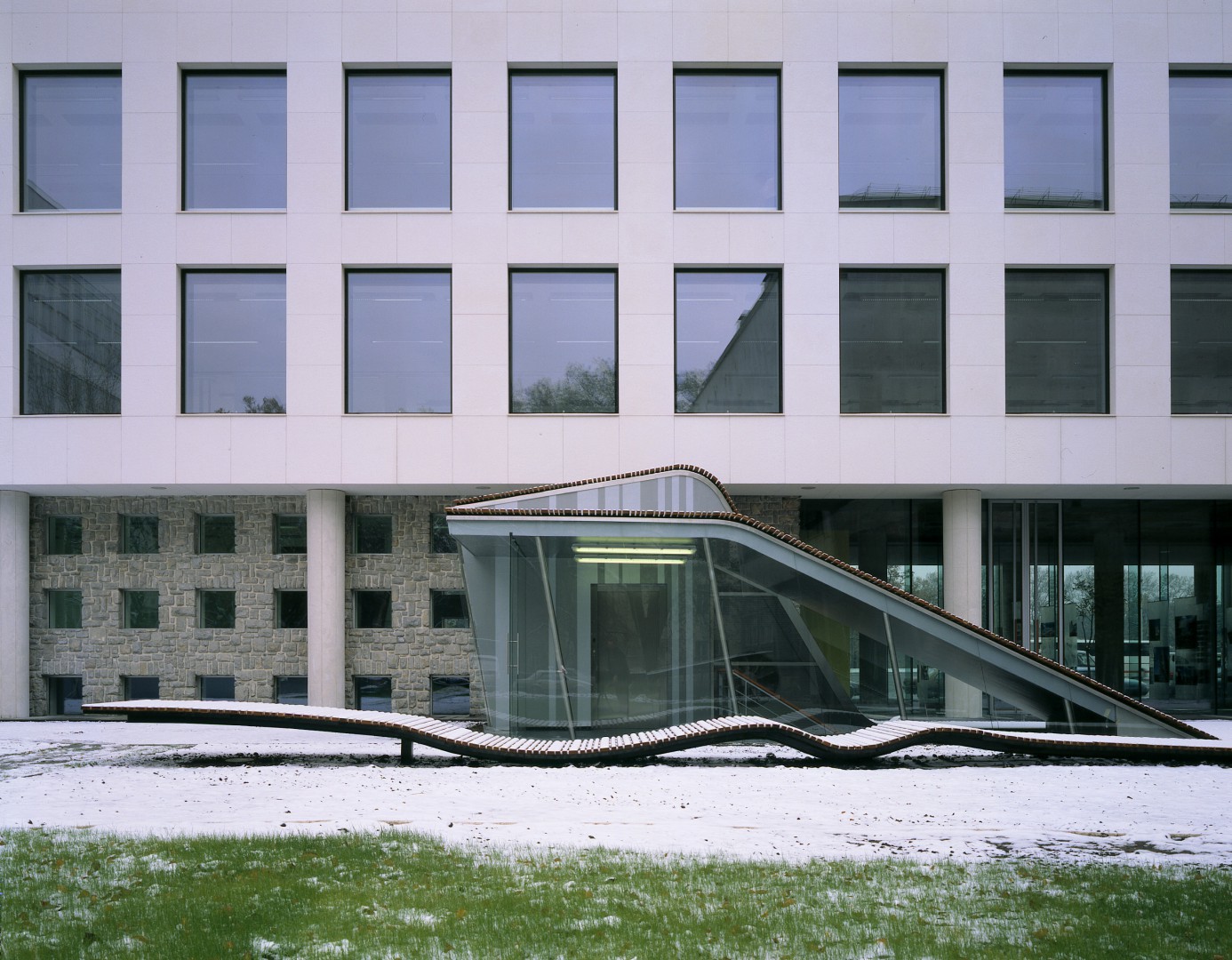 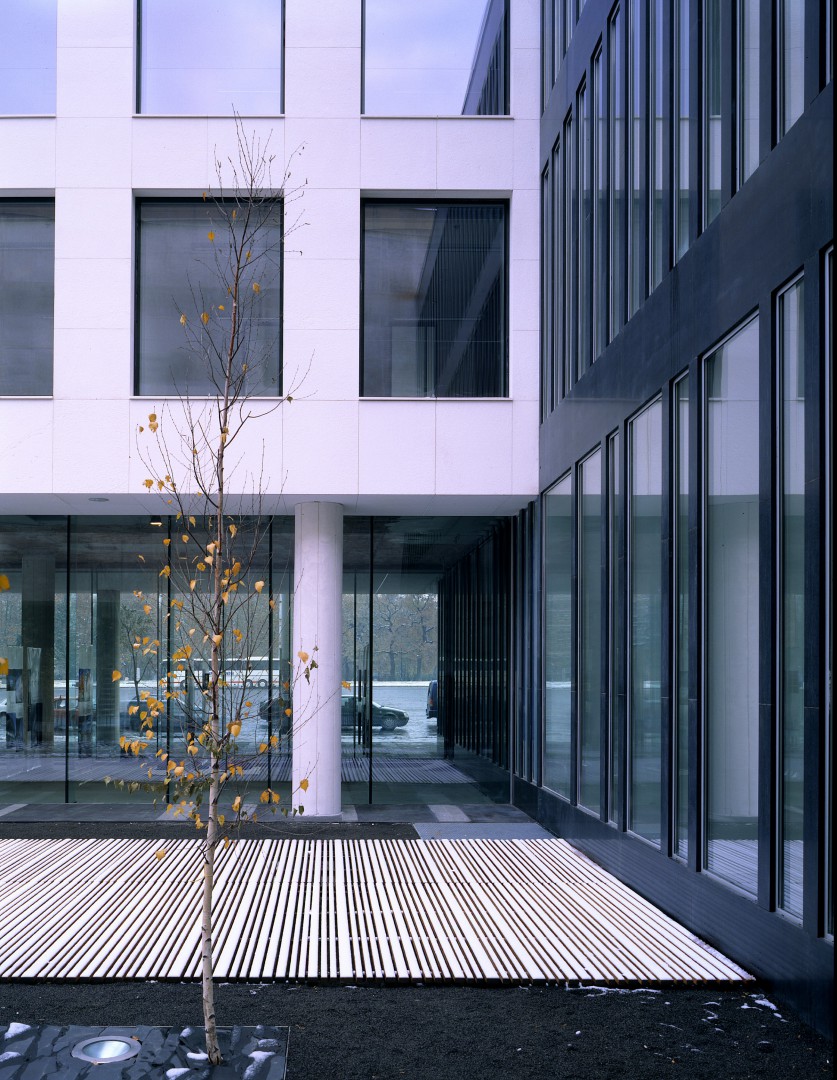 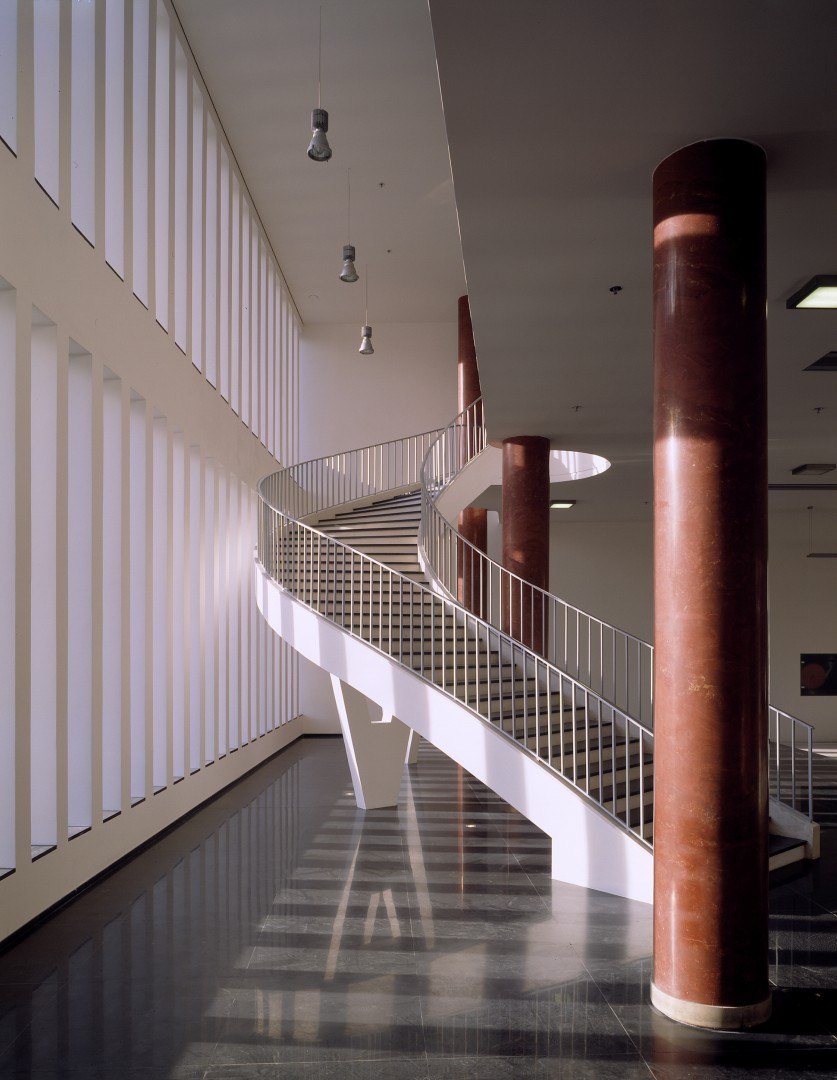 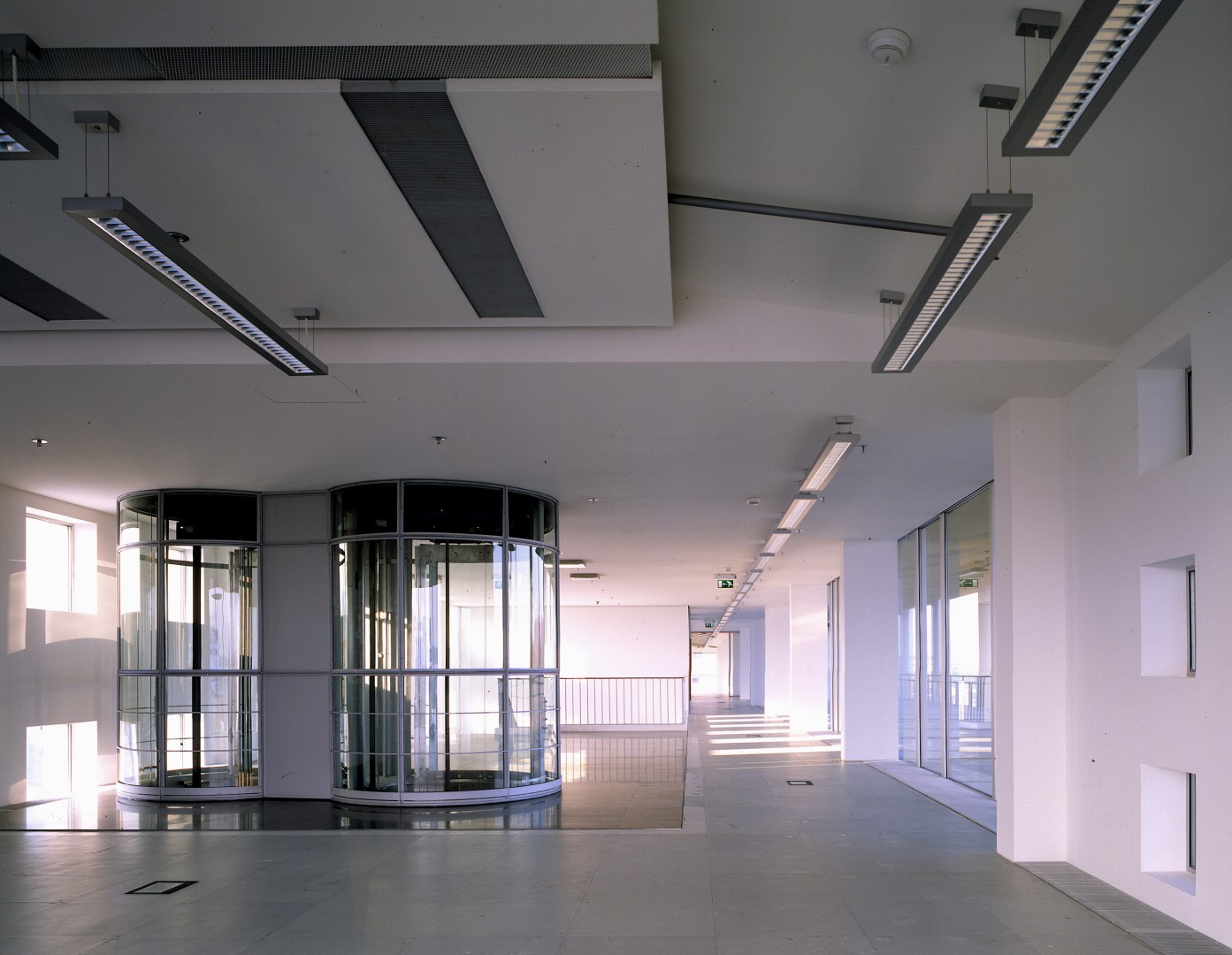 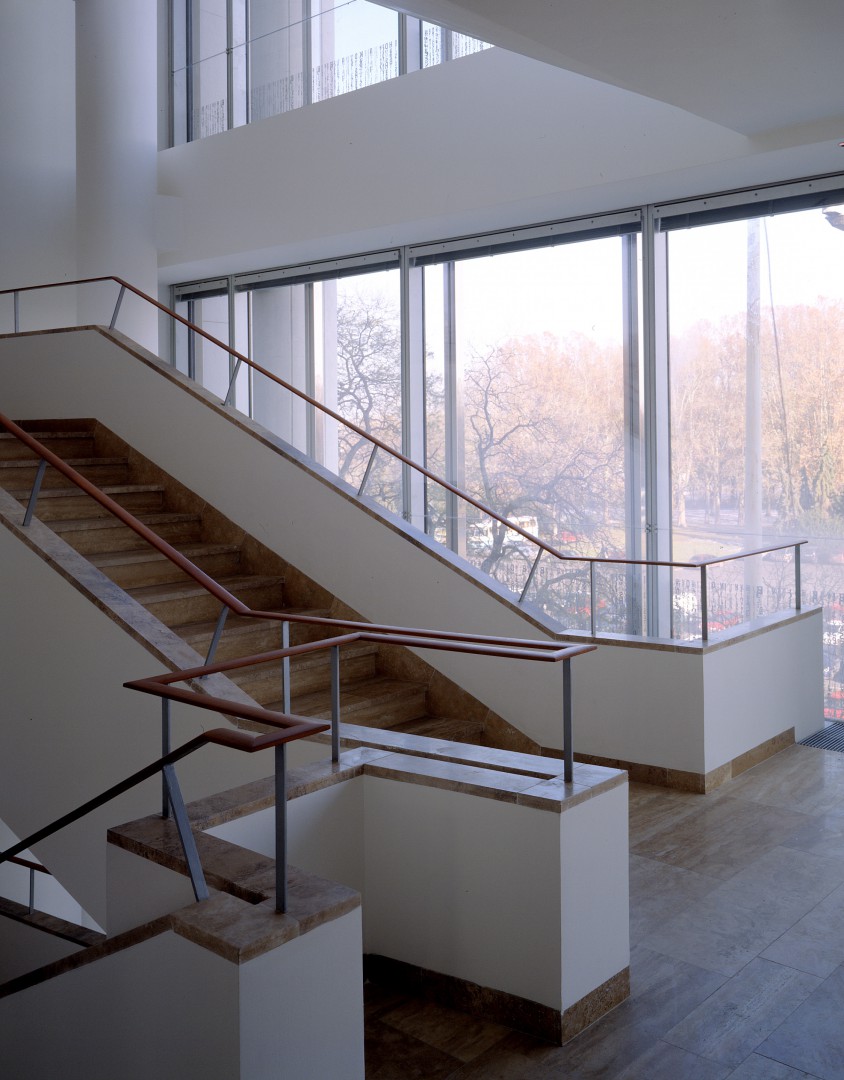 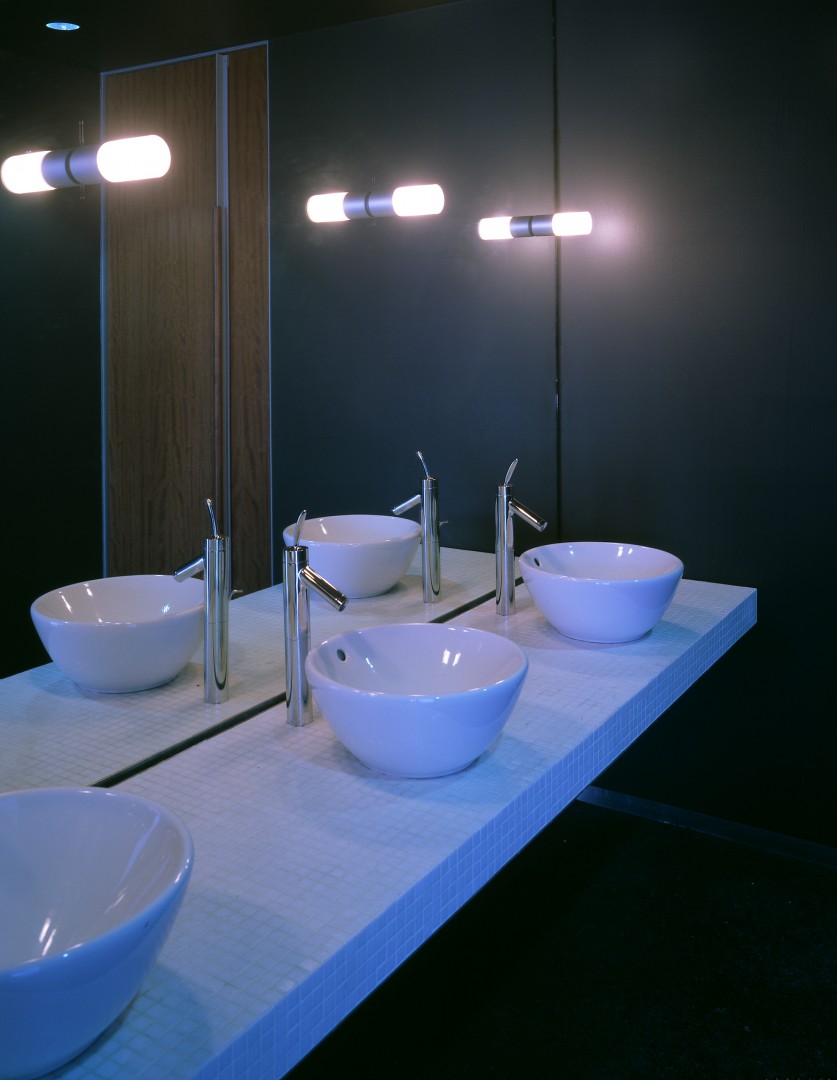 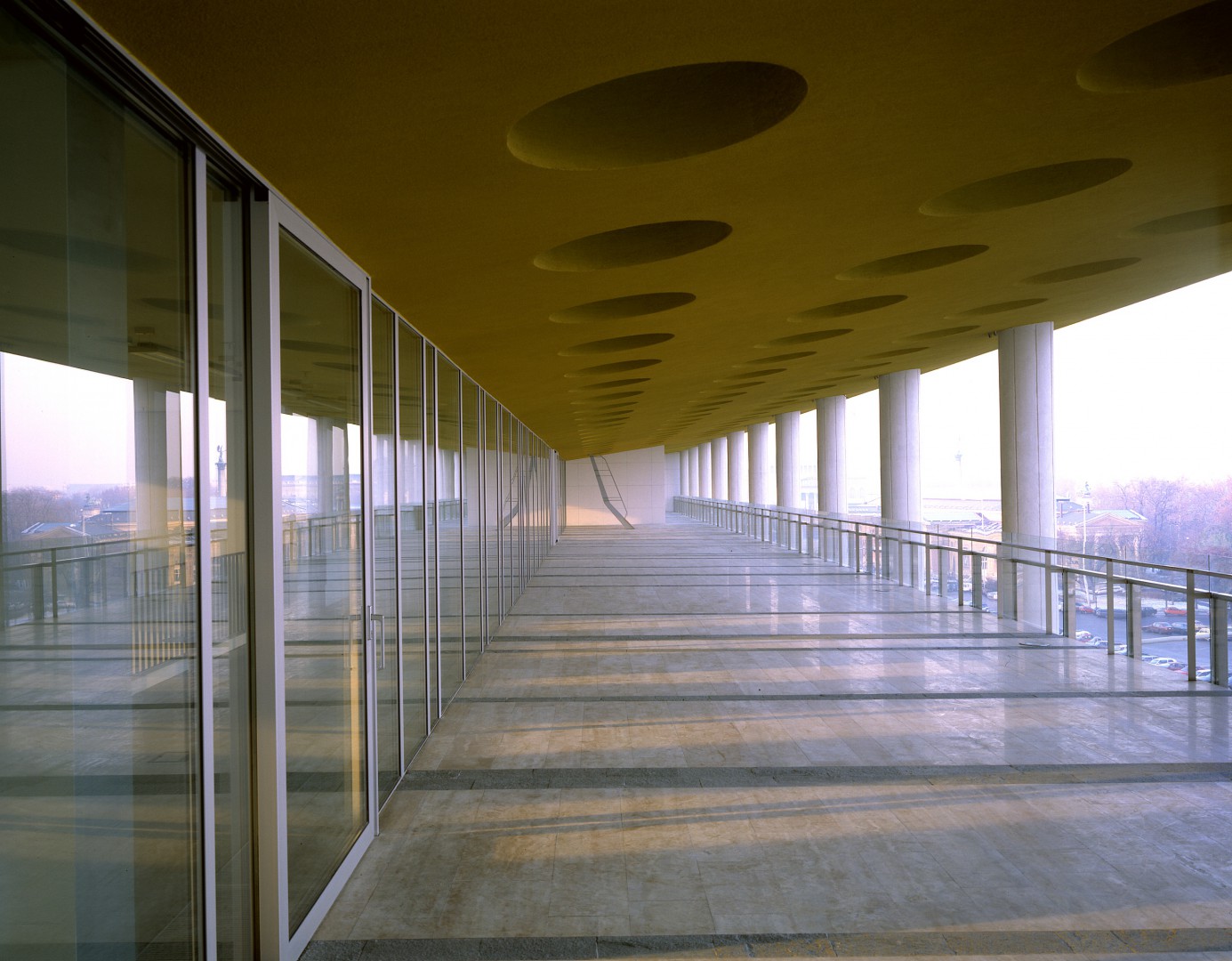 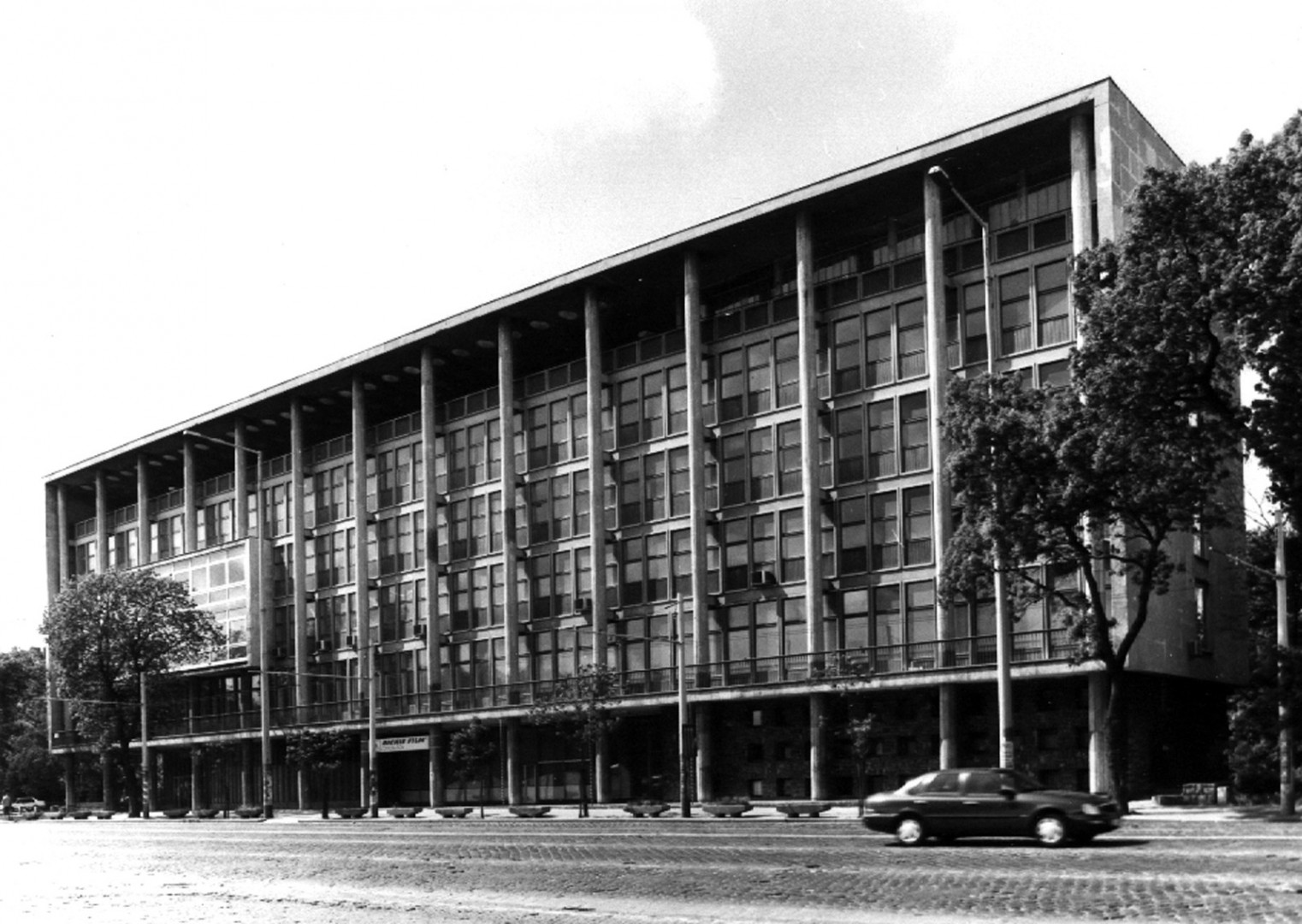 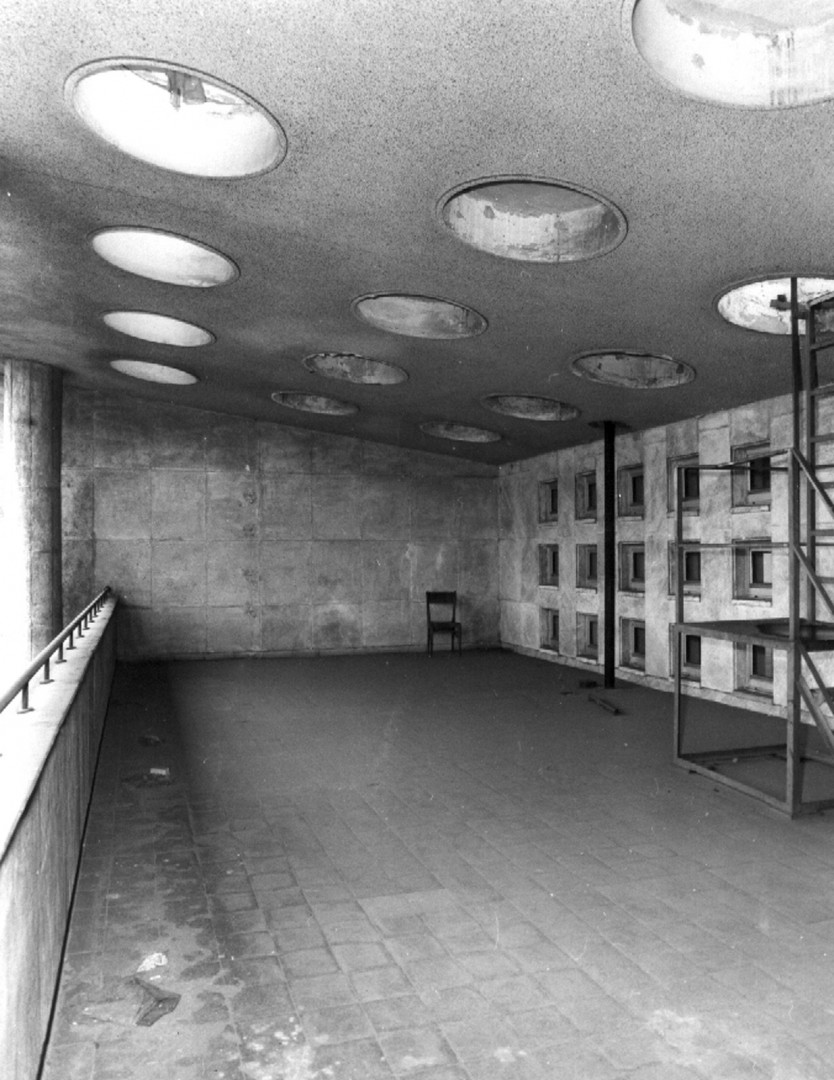 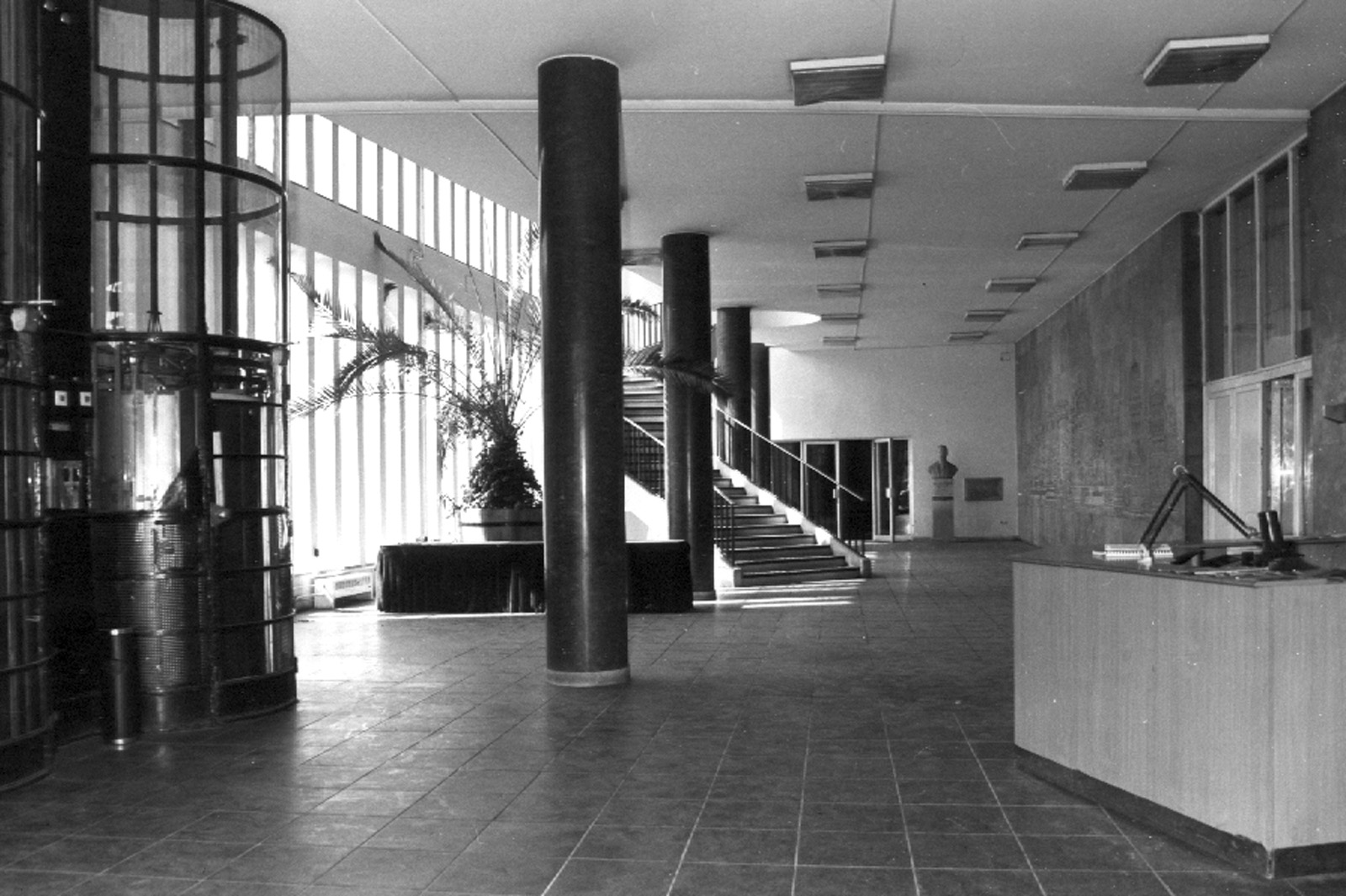 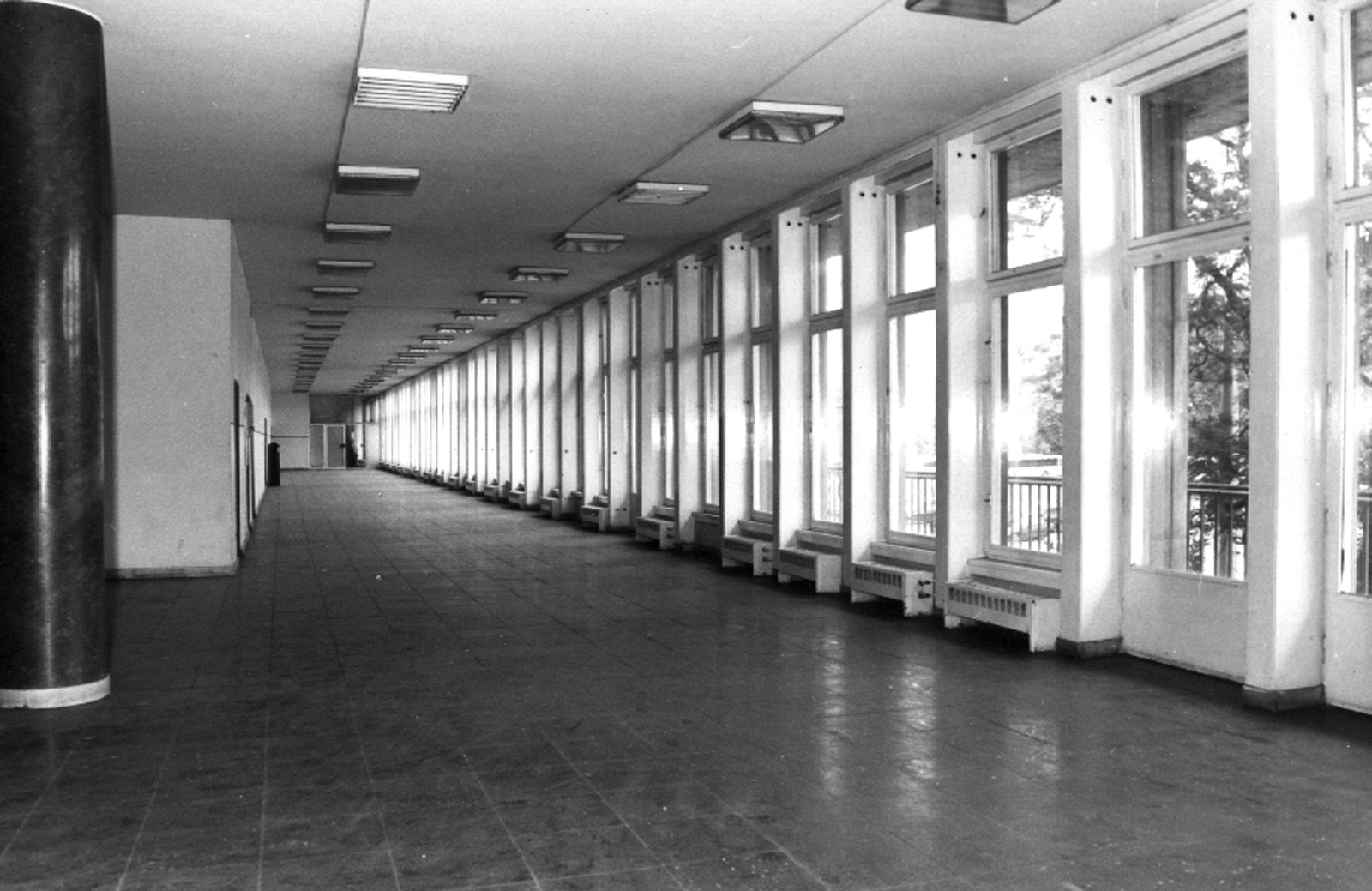 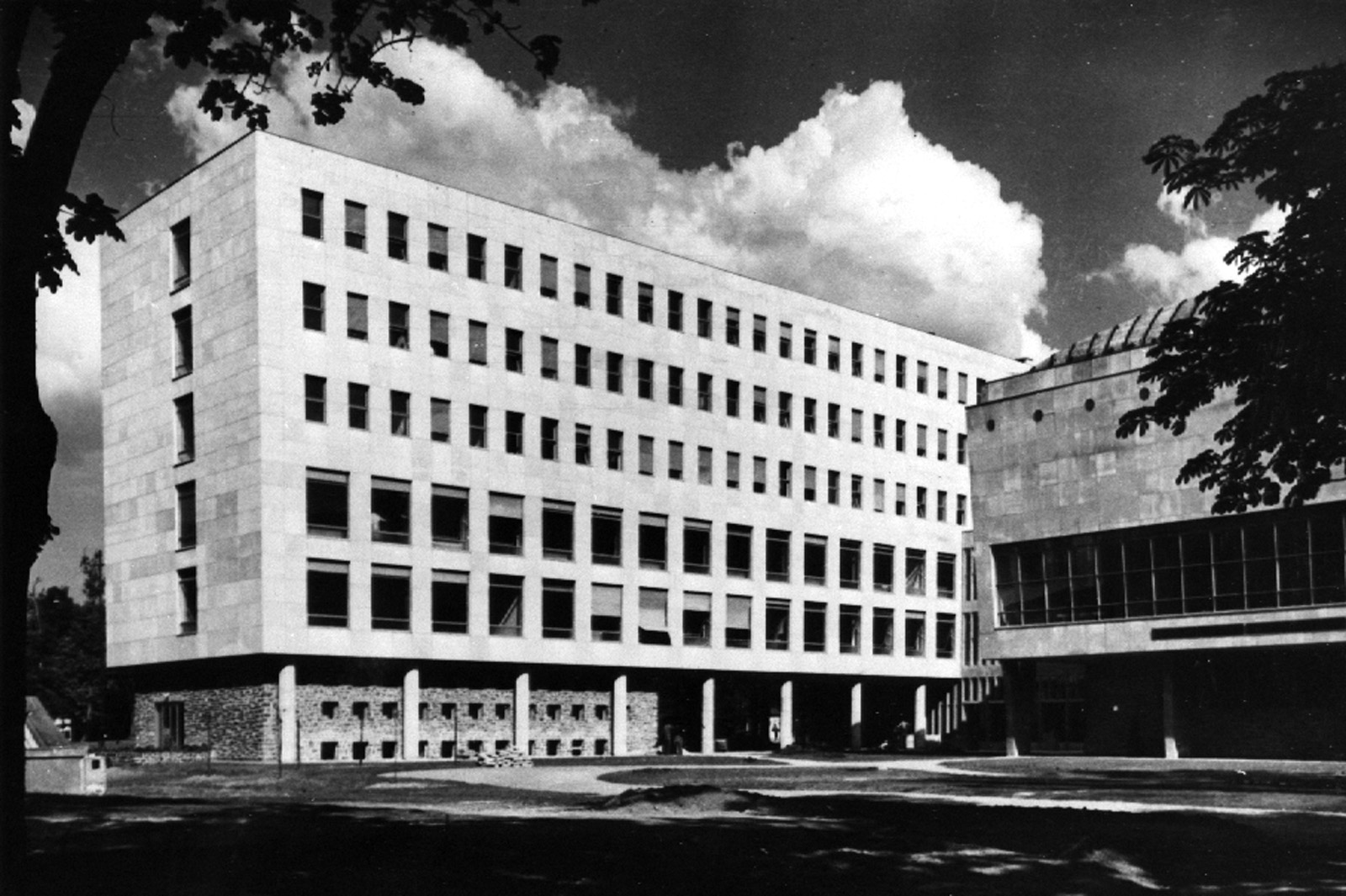 The building of the former MÉMOSZ headquarters on Dózsa György út is a national monument and an exemplary piece of modern Hungarian functionalist architecture after the war. When ING decided in 1998 to choose Budapest as its new headquarters in Central Europe, they chose this building. It was completely renovated between 1998-2002. This is how the Liget Center Office Building was created.

Built after the Second World War, but still tied to pre-war modernism, which became iconic in the eyes of posterity, the designers showed maximum respect and understanding. The architects have carefully preserved the facade, interior connections, and interior design values of the MÉMOSZ headquarters, but this renovation is also an example of how contemporary solutions can complement the past in a modern way or even amplify the original ideas.