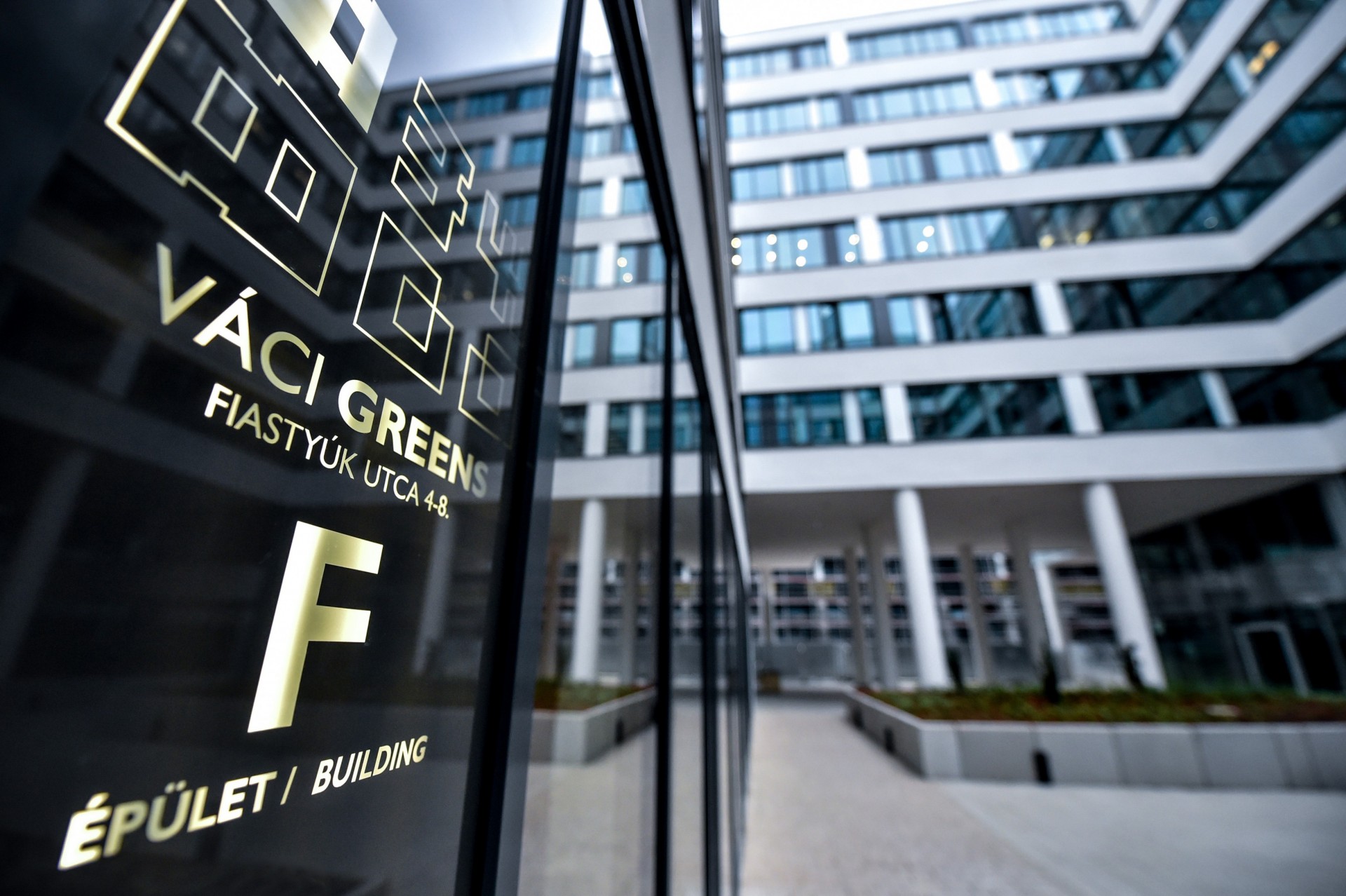 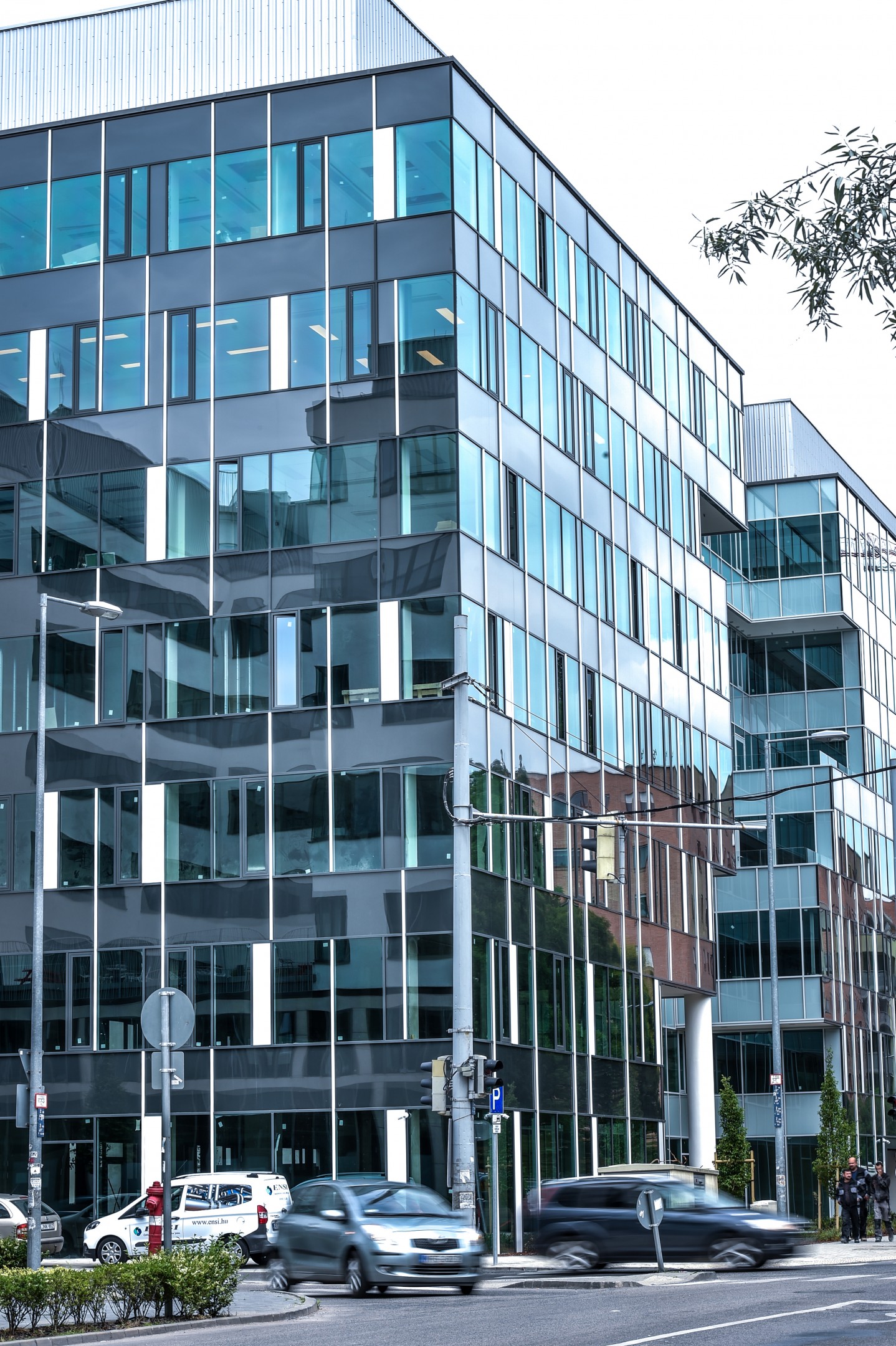 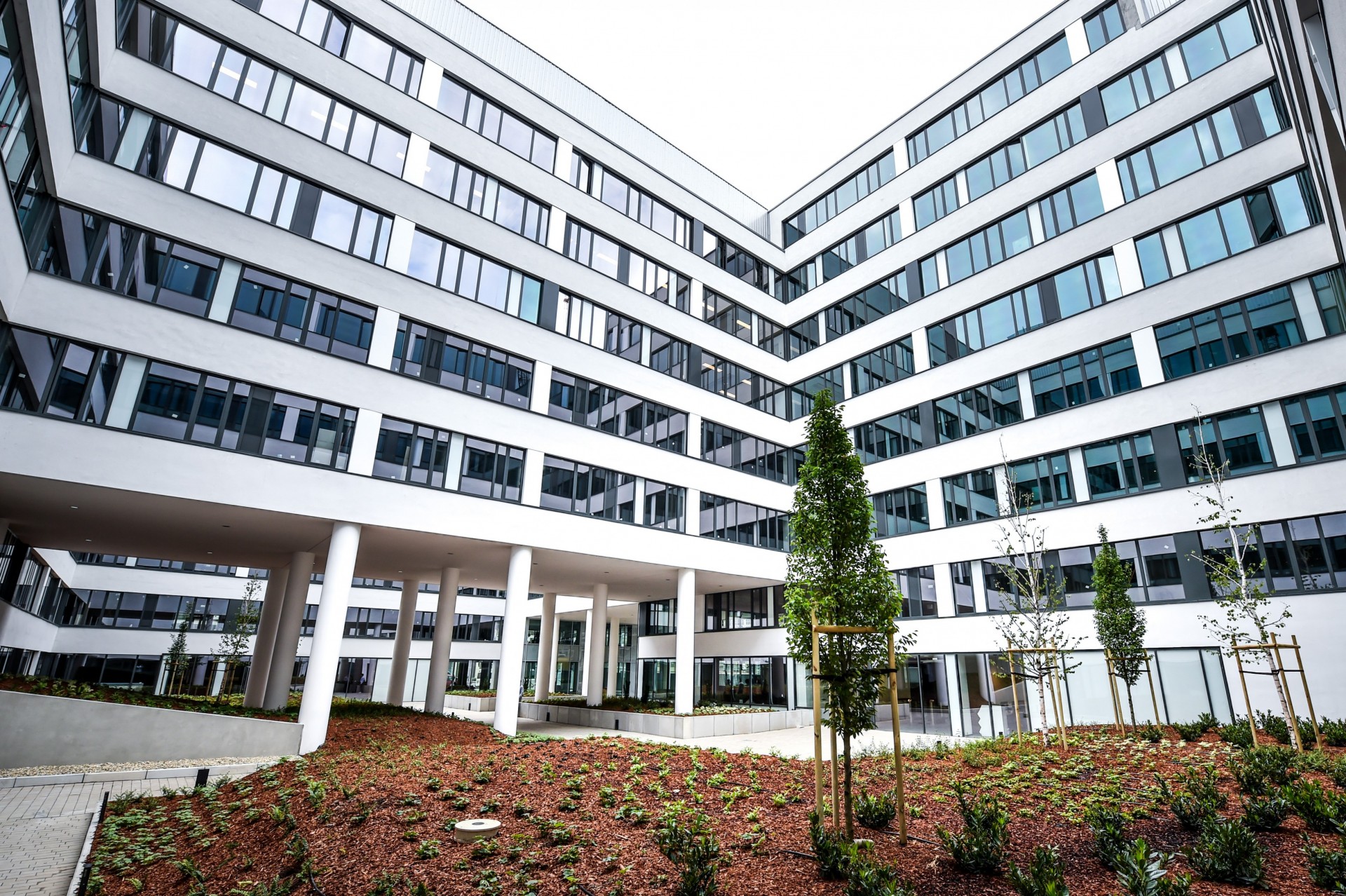 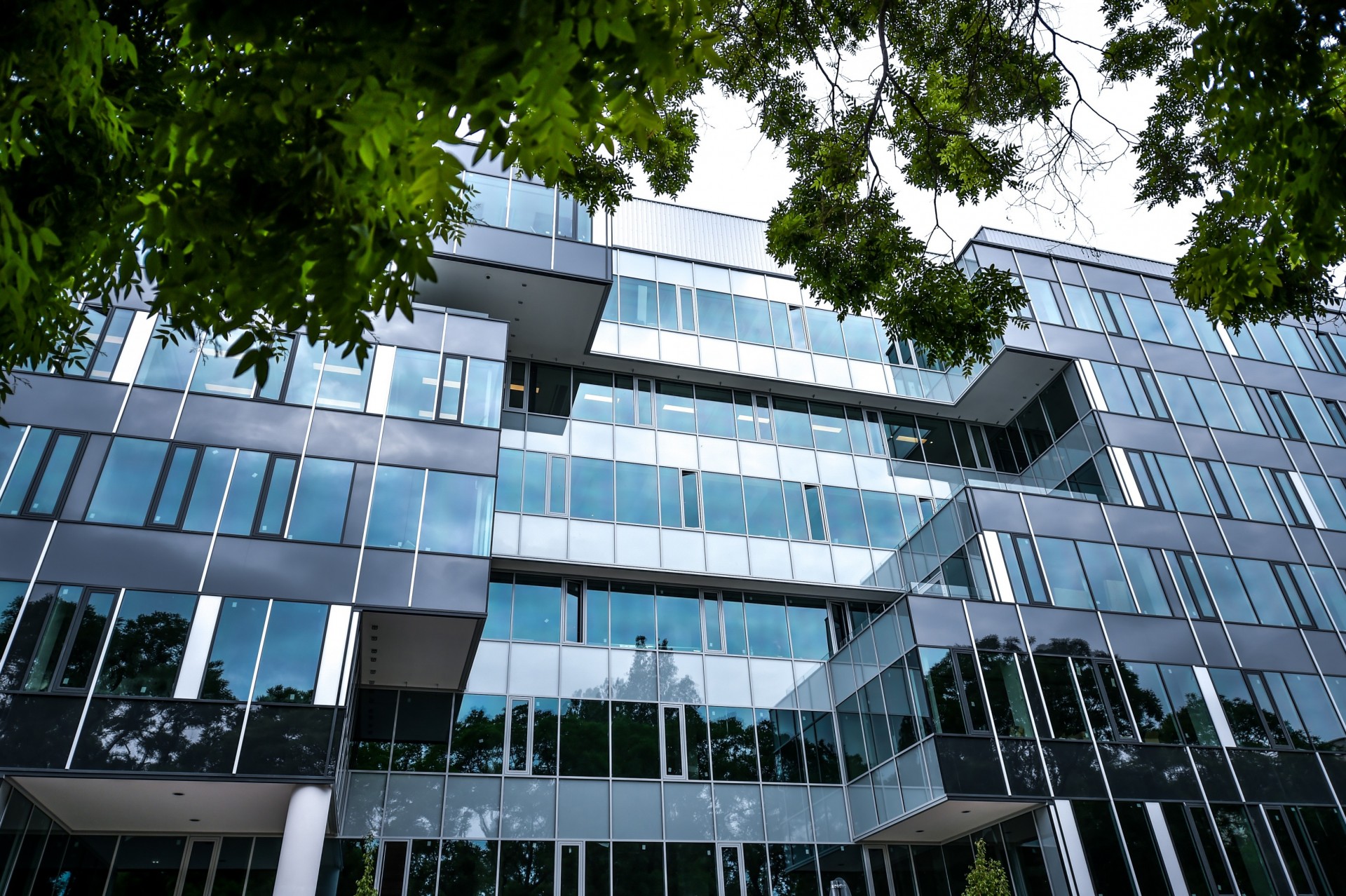 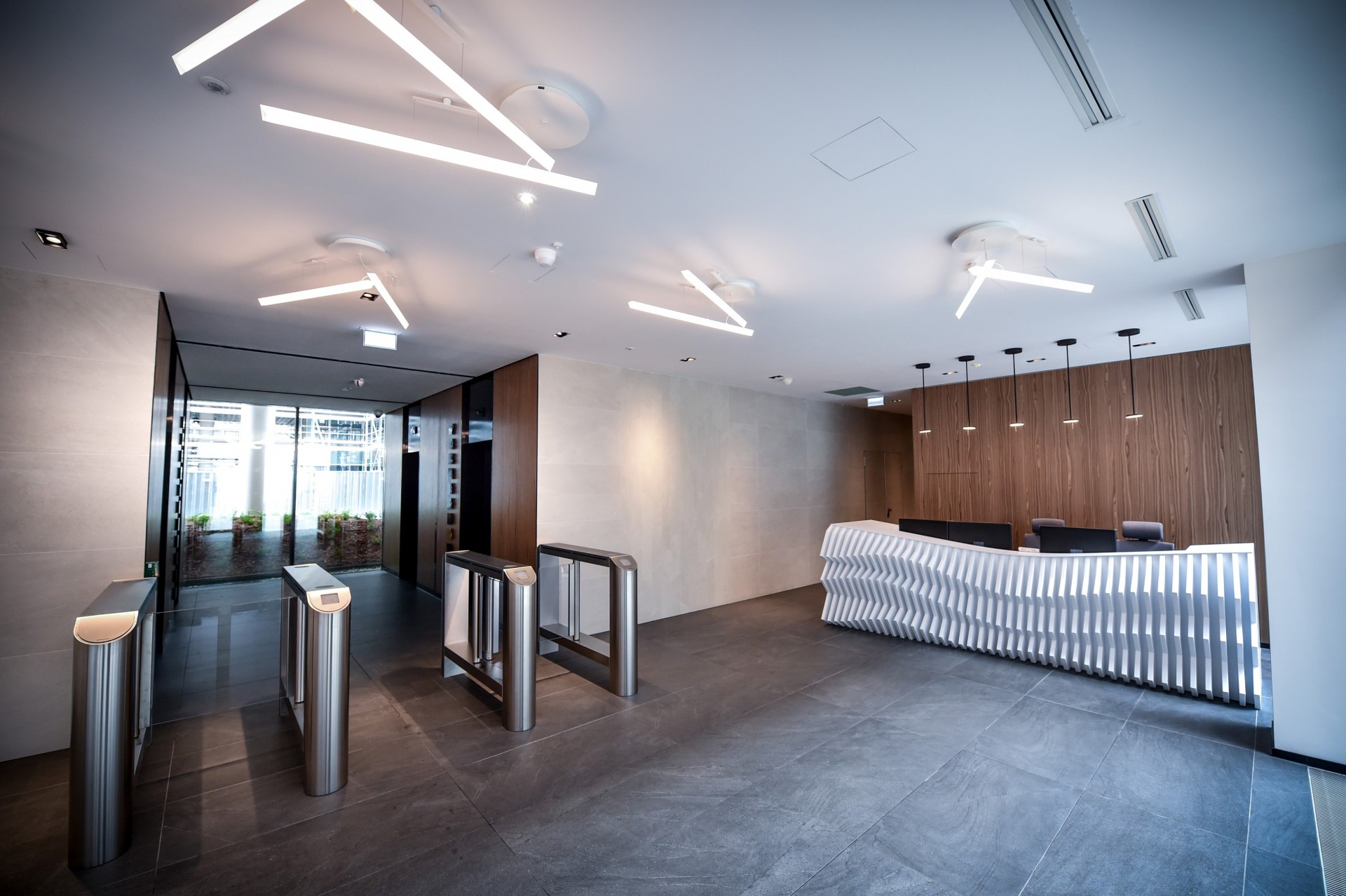 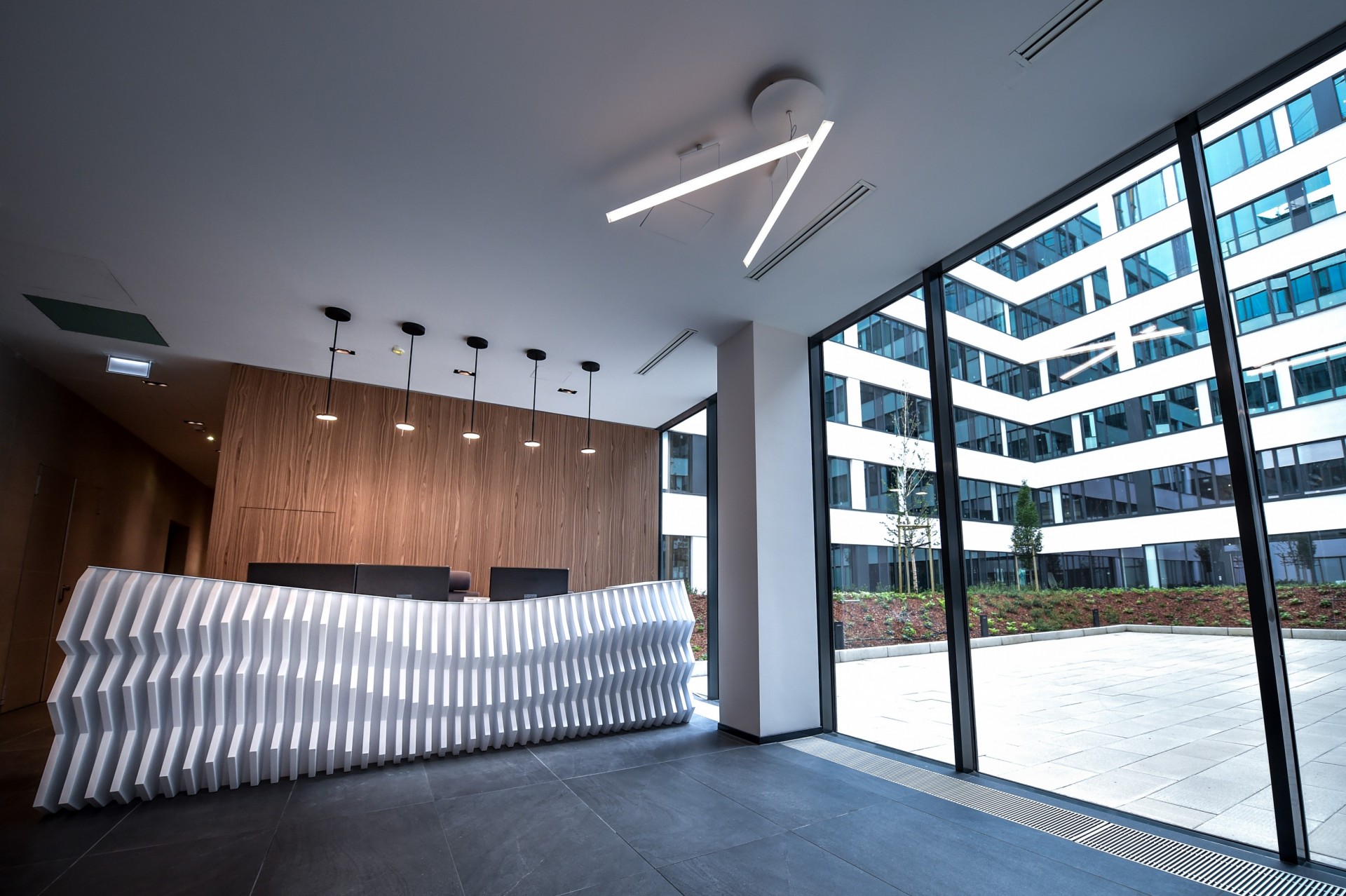 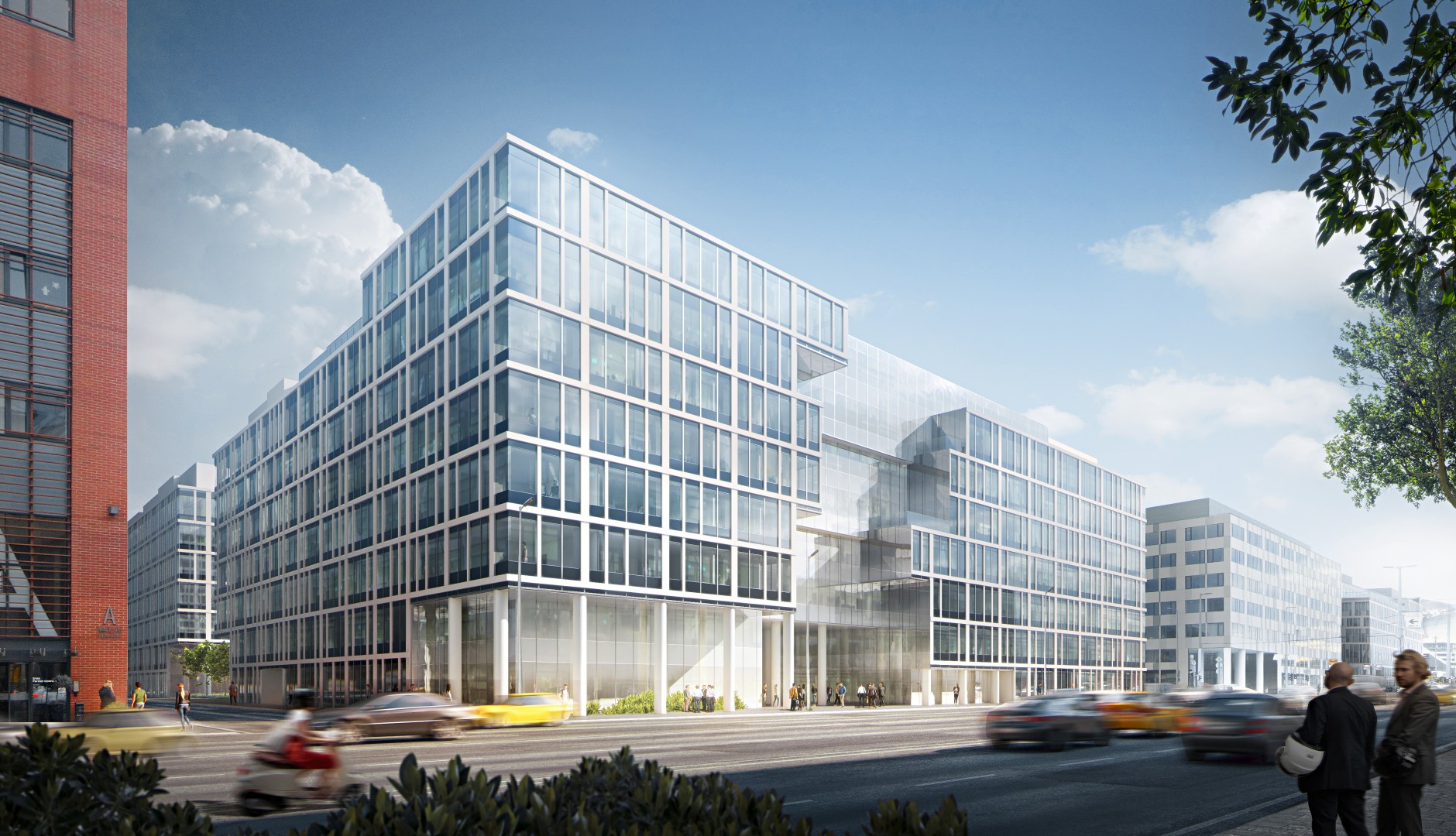 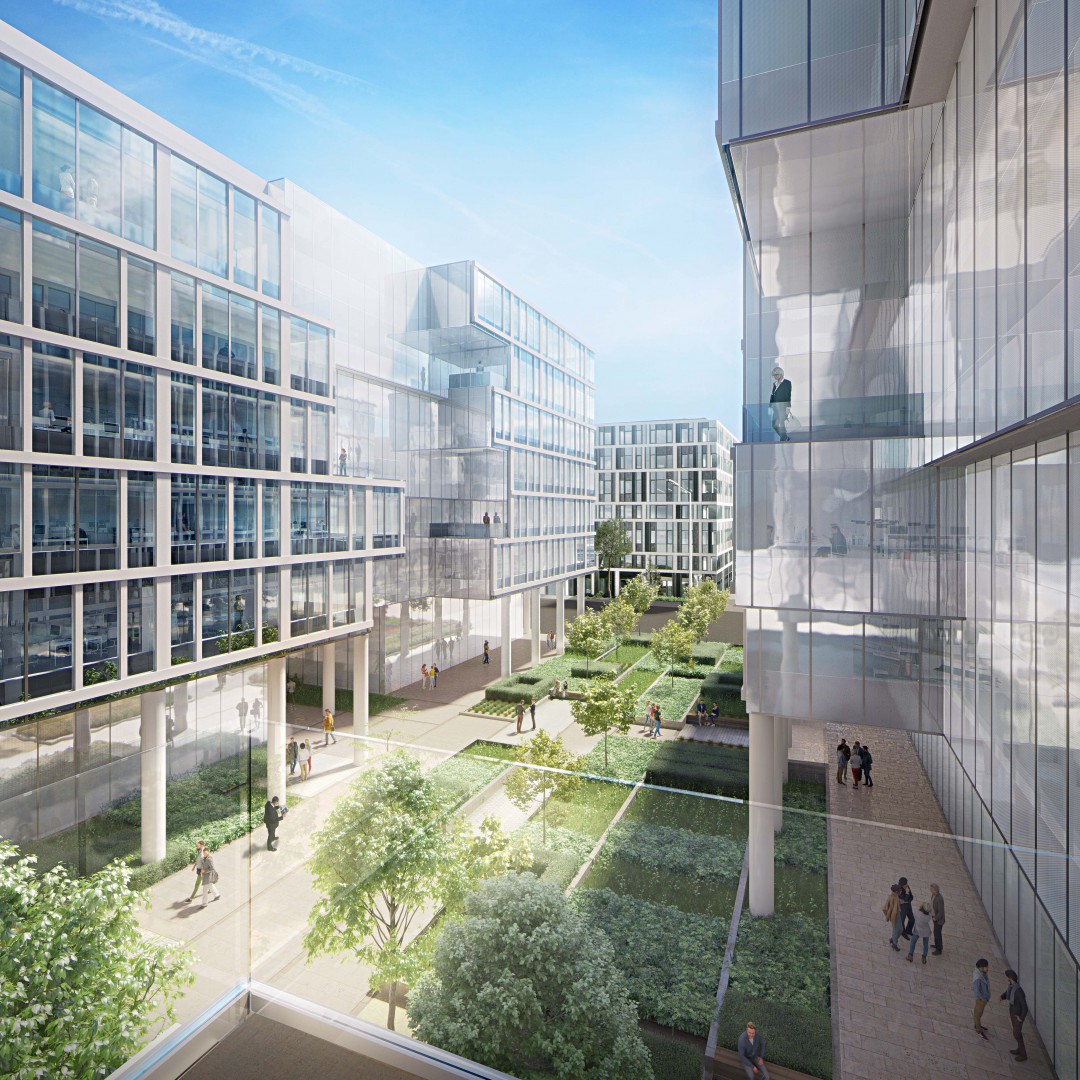 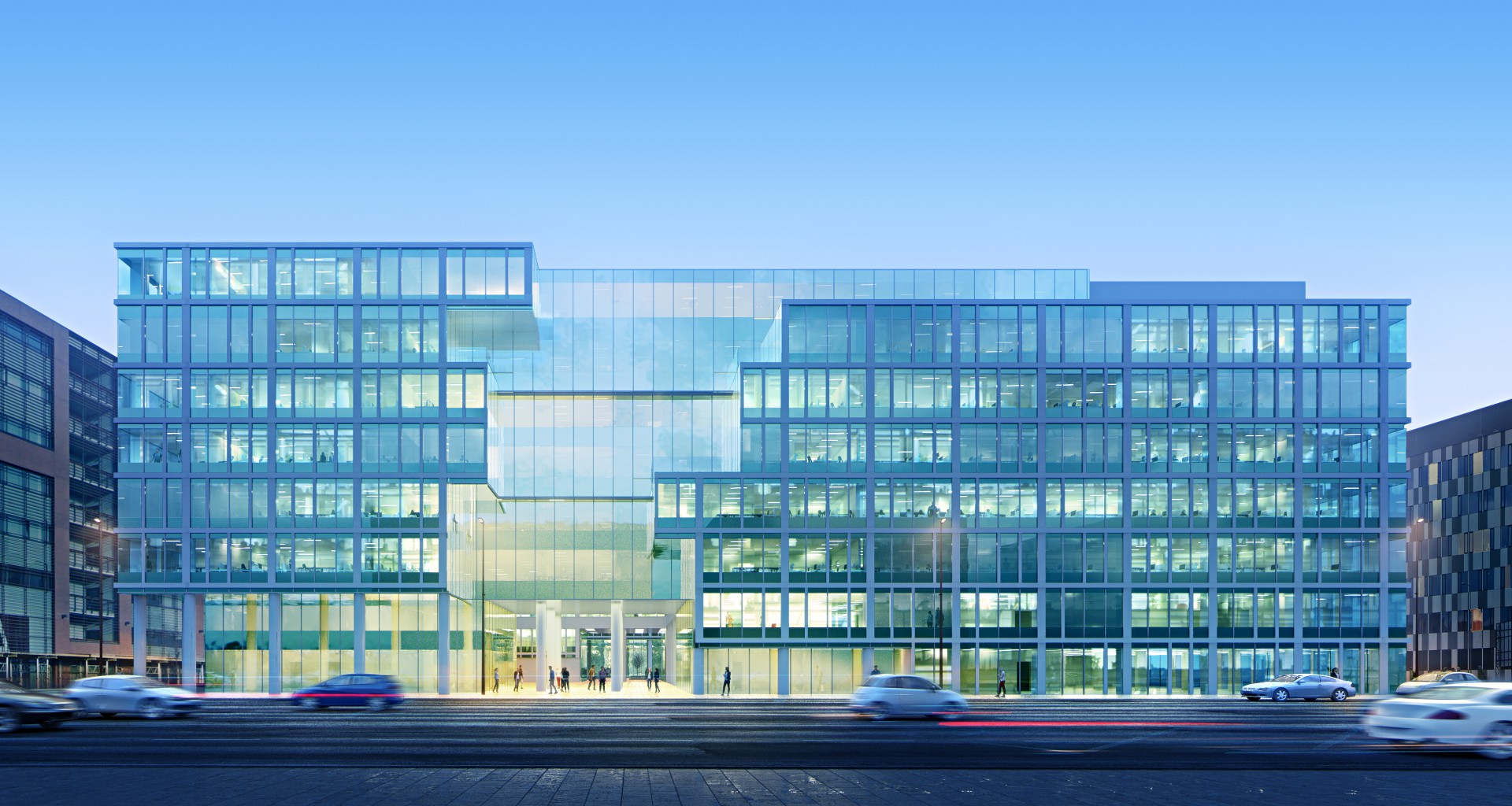 Our office won the commission for the second development phase of the Váci Greens investment in an invited competition. To design an installation that includes two office buildings, we needed to turn back to the basic assumptions identified during the design of the first phase of development.

In 2009 our Studio created an urban architecture concept for the area between Váci út - Rákos patak - Madarász Viktor utca and Babér utca, which has been partially realized since then. In line with this concept, we developed the relationships of the entire investment and the construction plans, and according to this, in the area from Babér utca to Rákos patak, rhythmical building masses define the street image, which fit the environment.

In parallel with the busy Váci út, which is loaded with cars and public transport, we have created an aisle. This is a protected approach for users of the offices and the serving functions in the buildings, but it also allows access to Rákos patak from Babér Street. Thus, within the block of the E-F building, there are two possible approaches to pedestrian traffic: north-south on the pedestrian promenade - this is the continuation of Bence Street, built in the first phase – and at east-west direction through a pedestrian crossing under the buildings and in the courtyards.

The opening of the building’s facades rhymes with the internal traffic line passing through the plot and designates the location of the main lobbies on the ground floor, helping to approach the office function in the buildings and the orientation between the buildings.