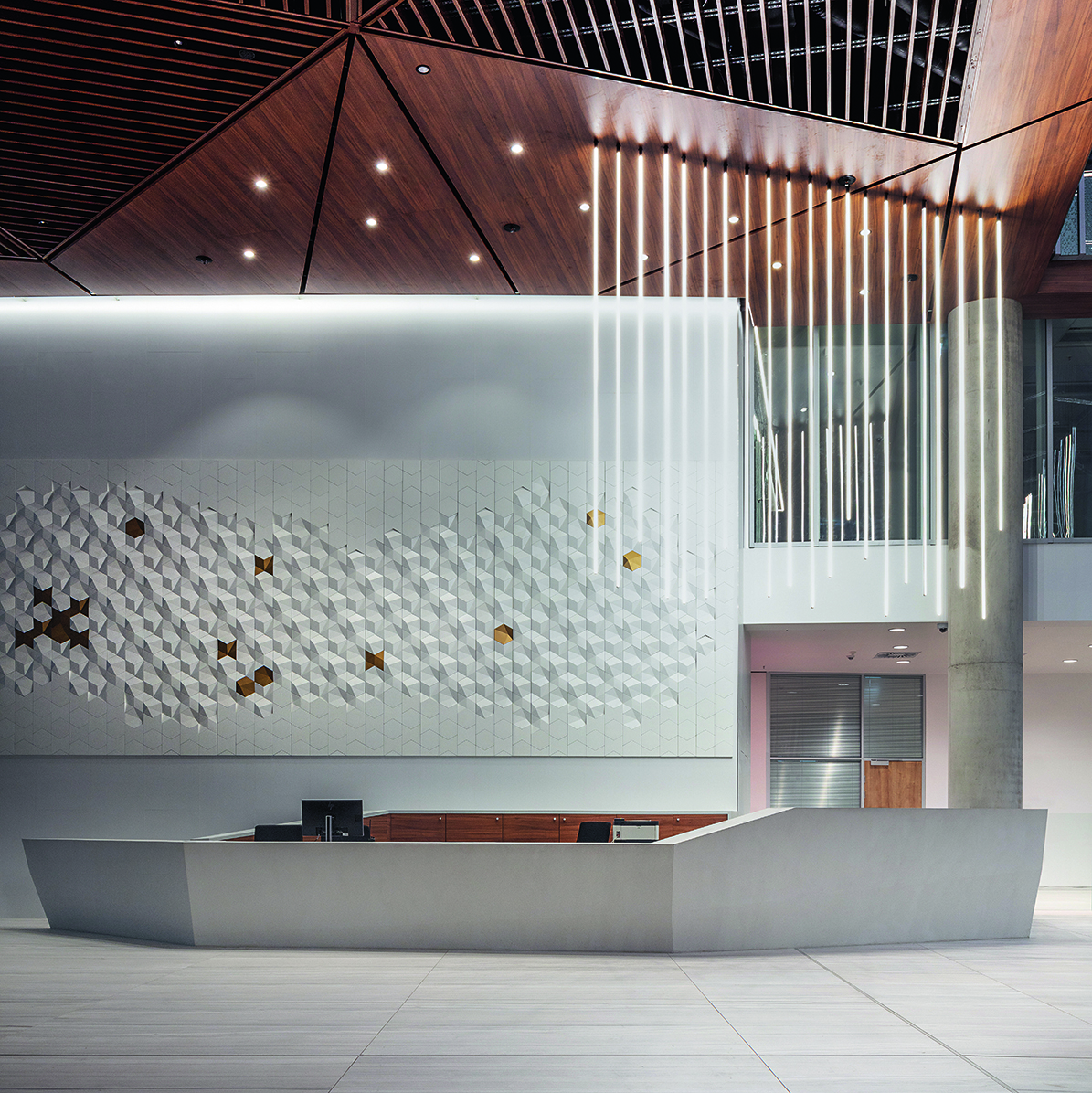 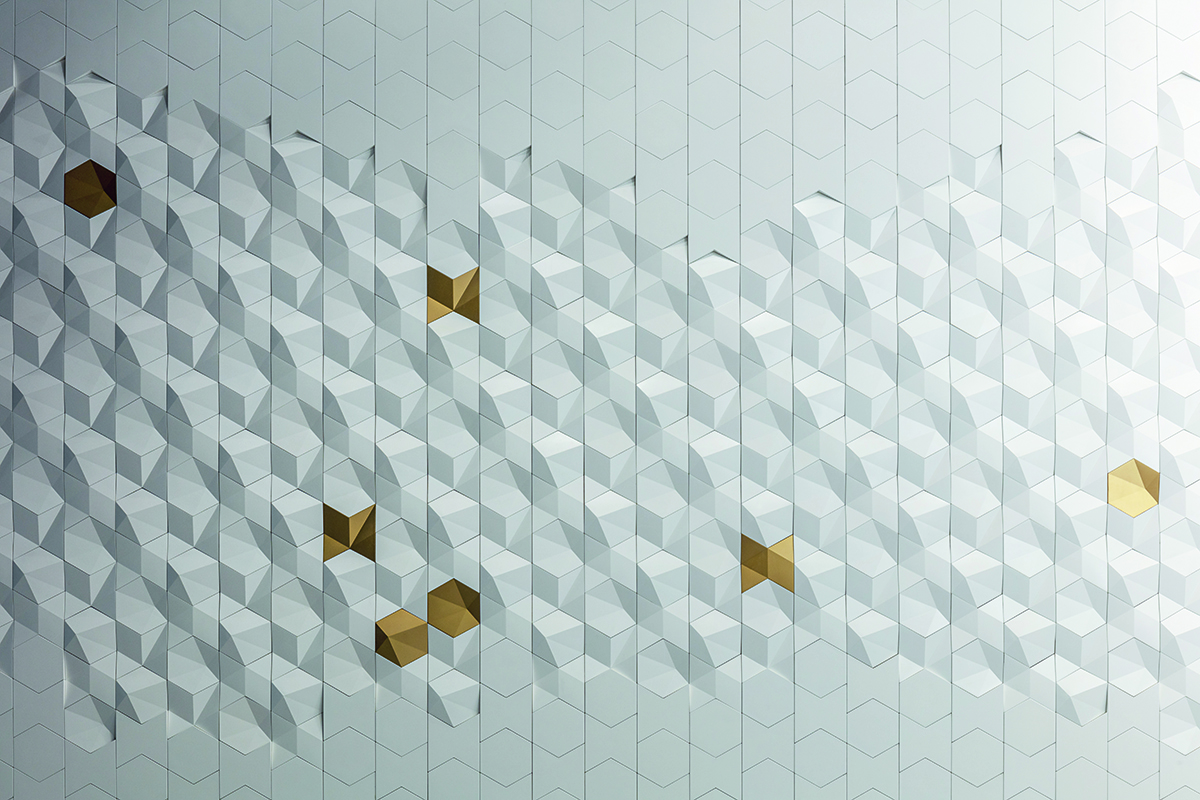 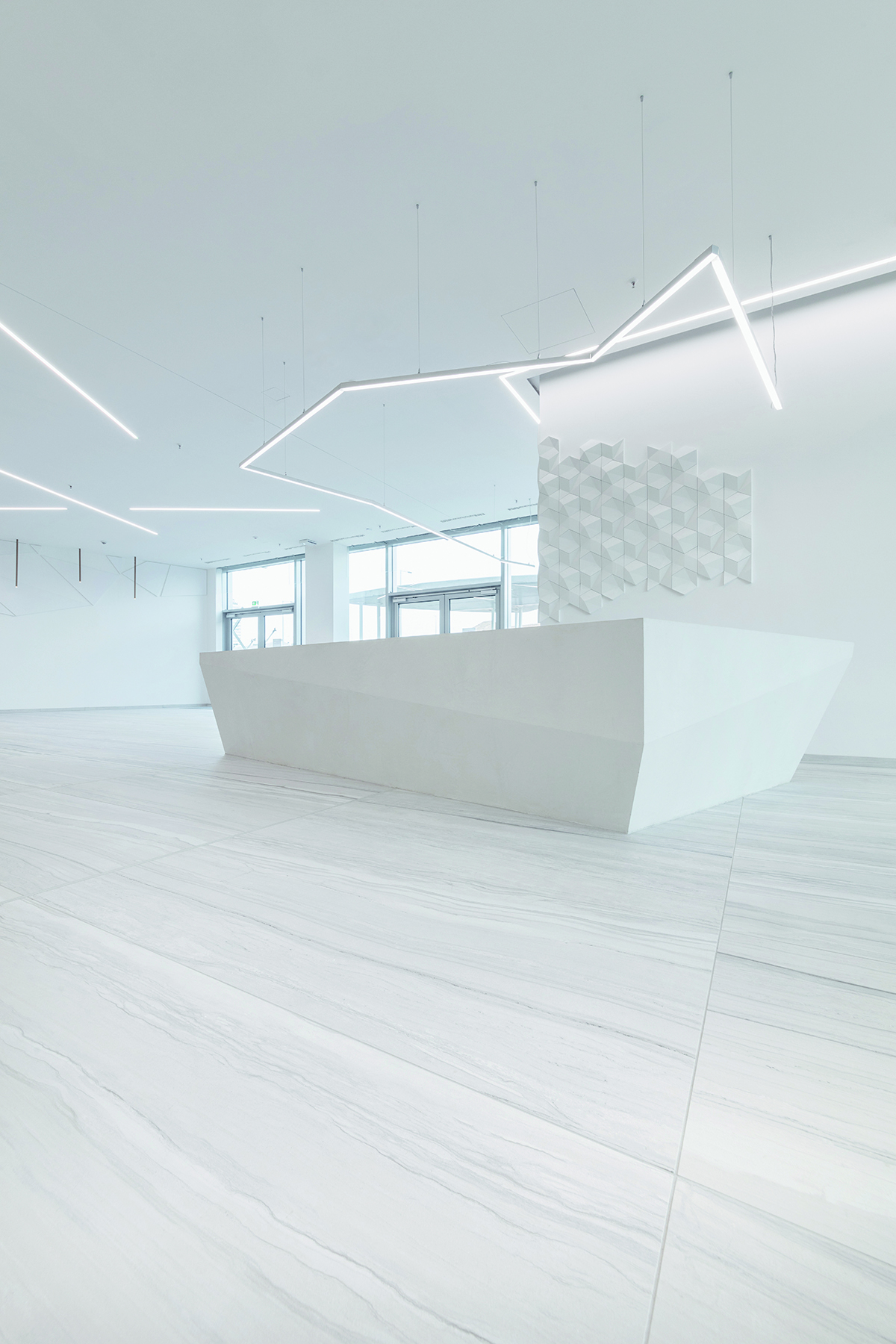 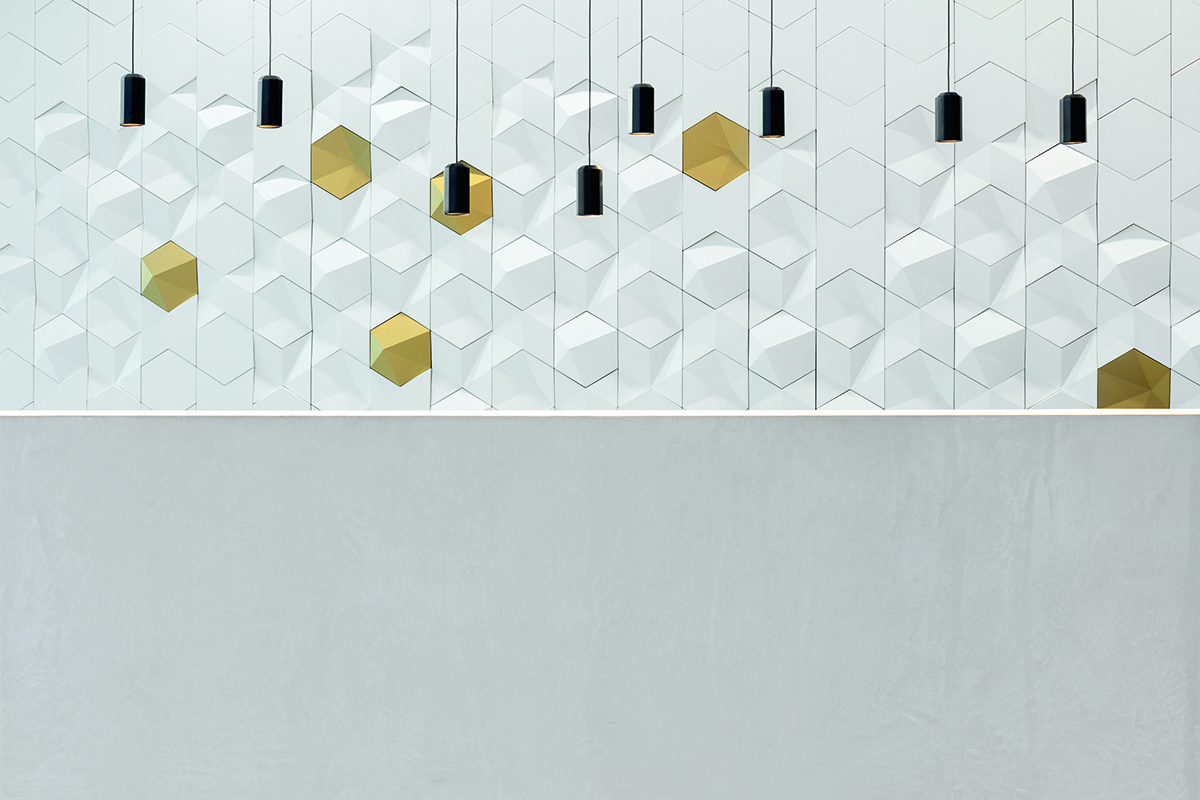 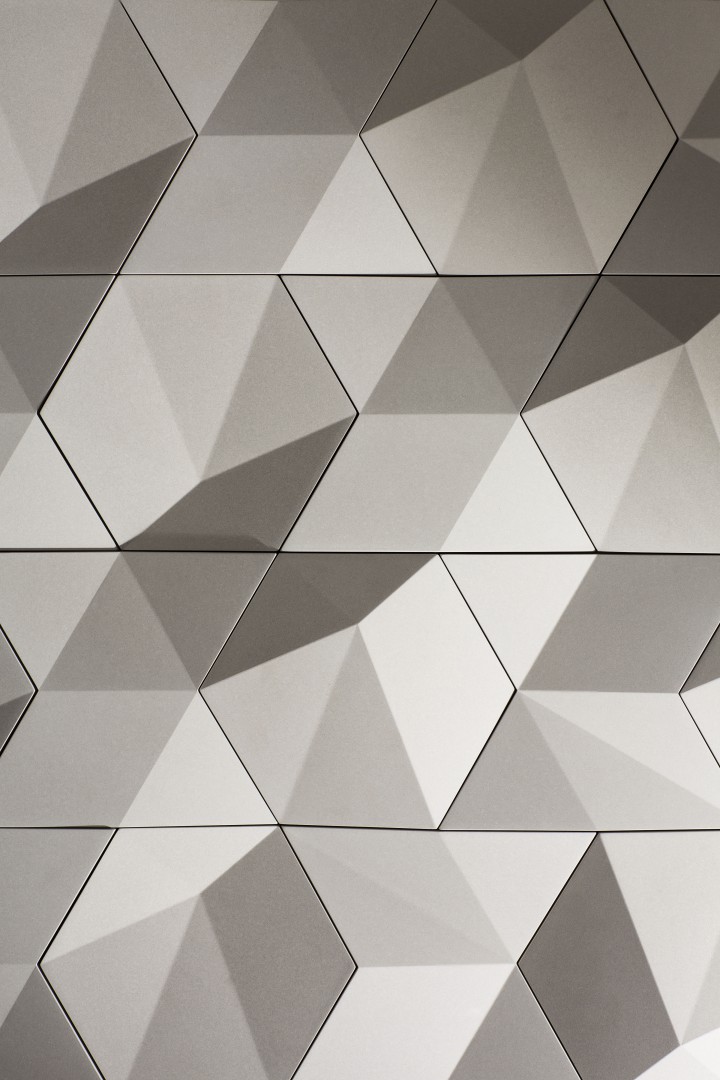 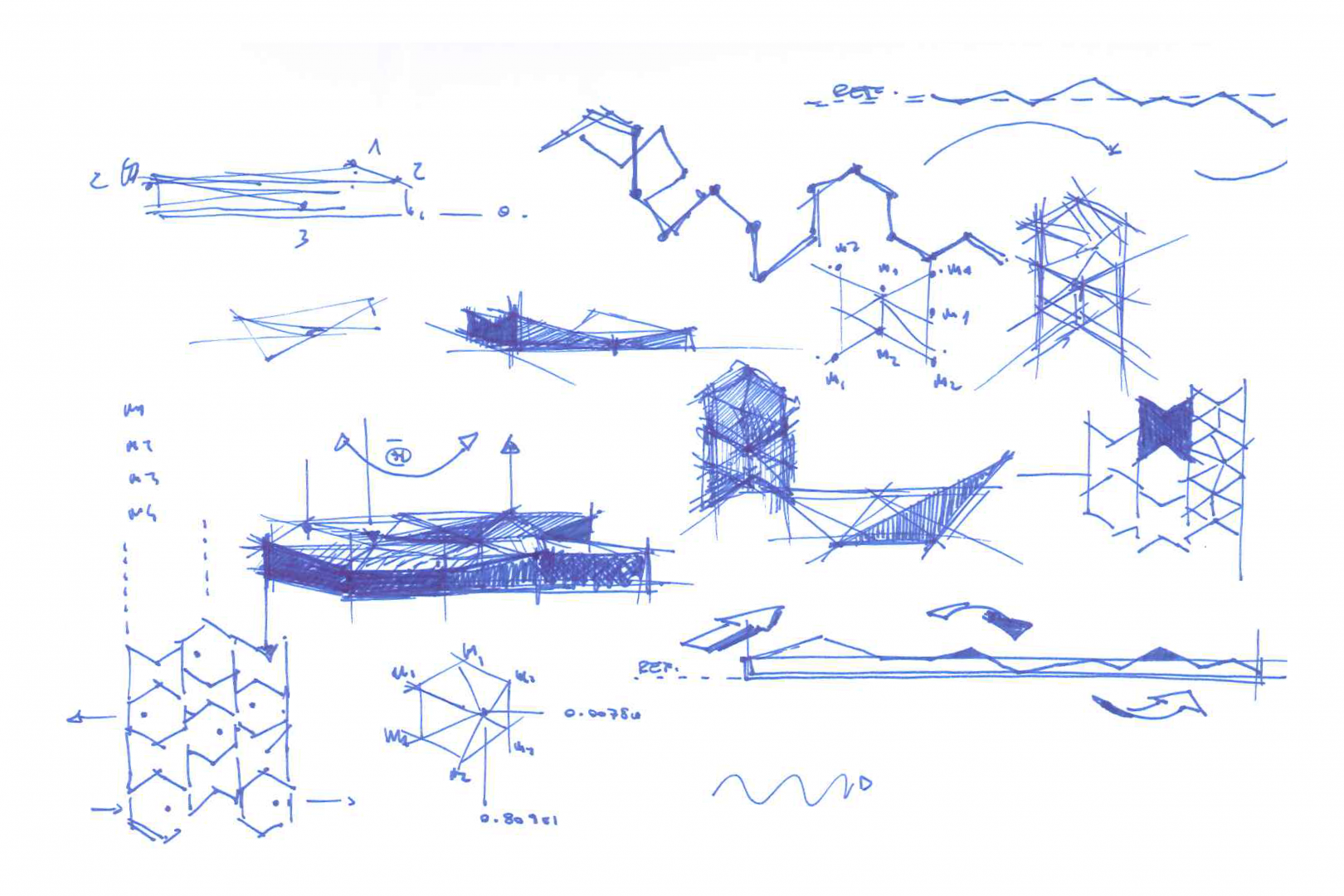 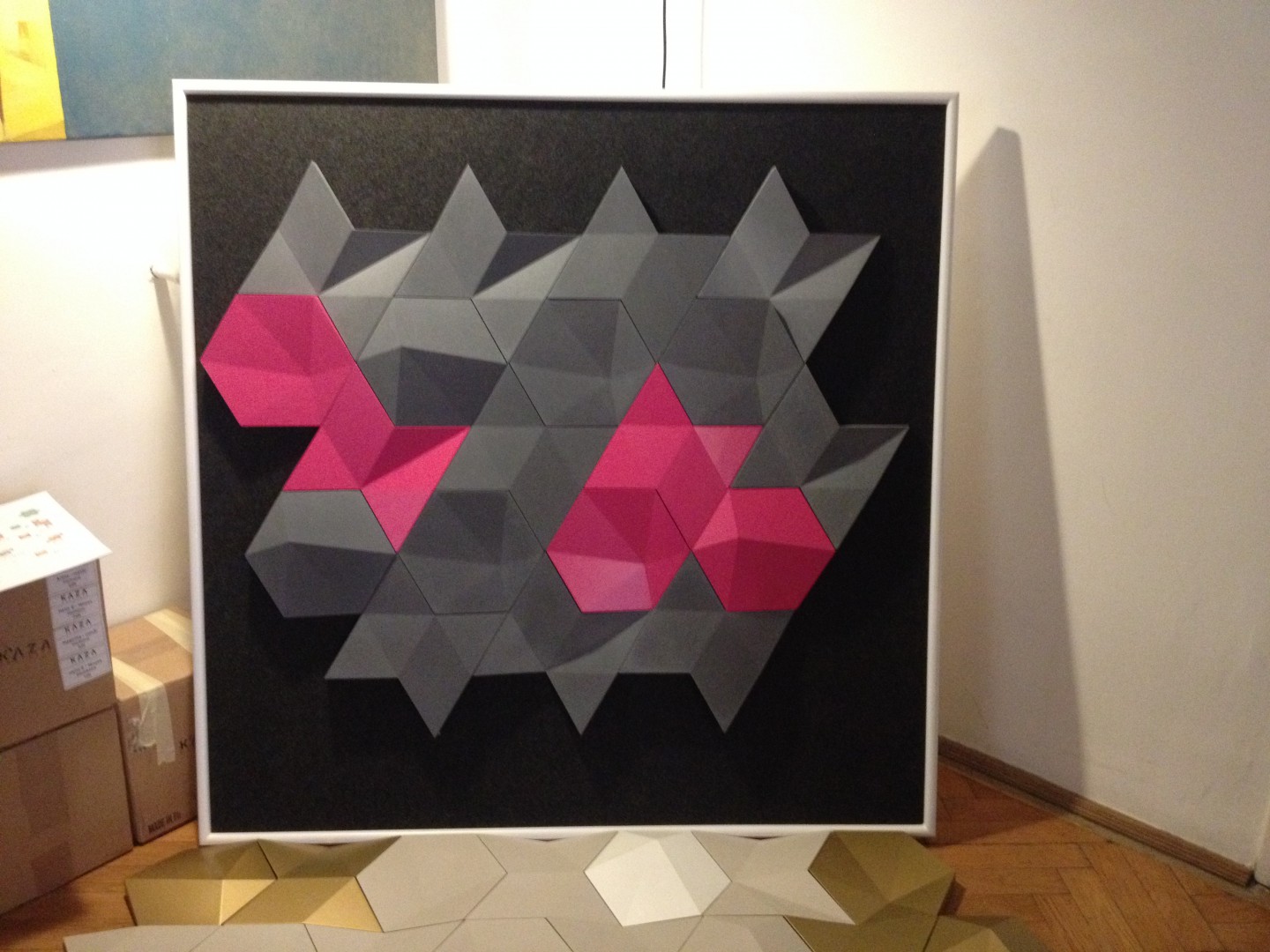 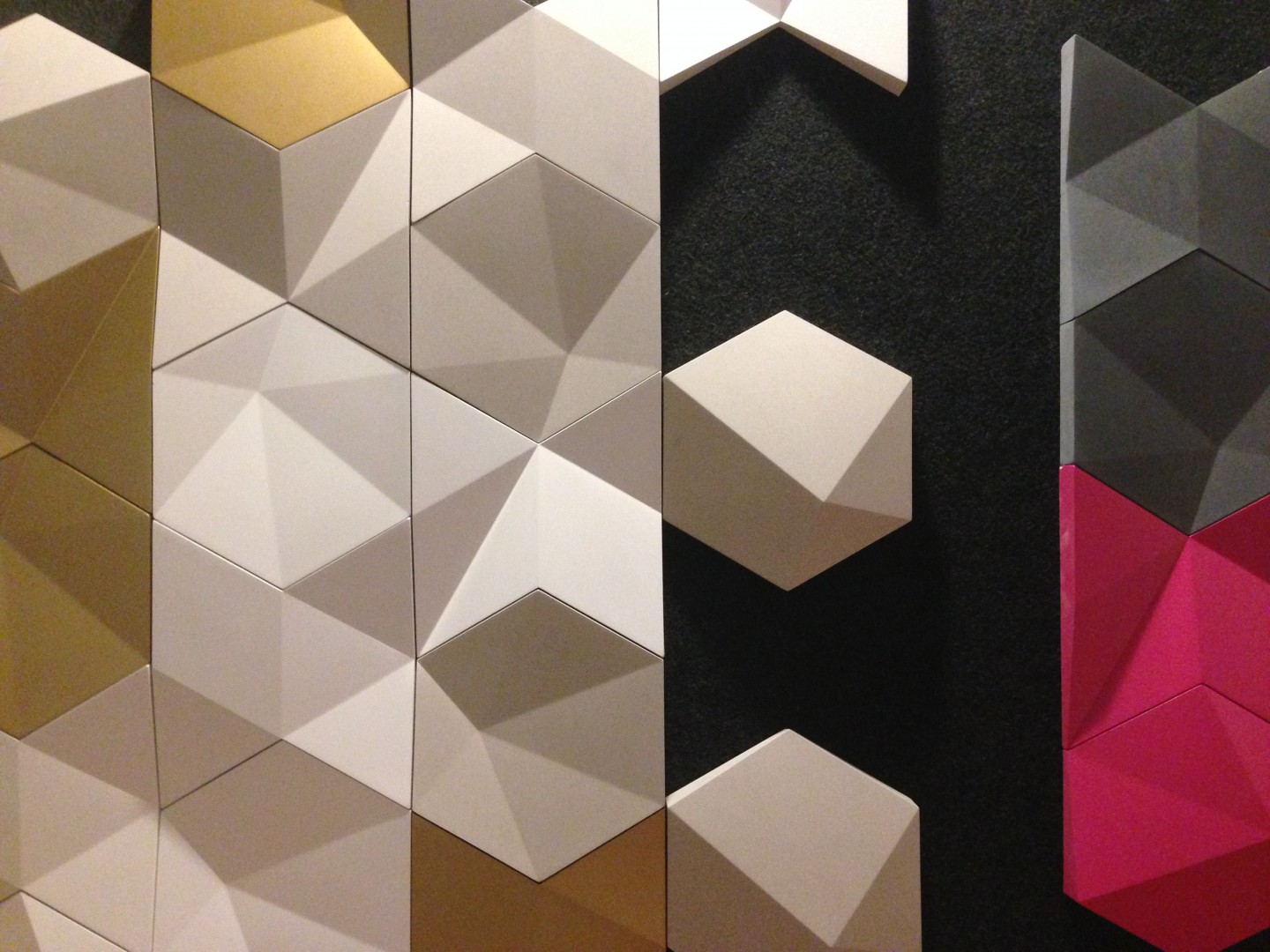 Game of details and big picture

The Studio has been researching the relationship between details and the big picture for years. Their experiments in breaking down complete shapes into particles and the transformation of randomly assembled parts to form a whole again can be detected on their architectural plans as well. In 2016 it was during a project that included research on the play between part and whole that the Tiba tile collection was born on the drawing board and soon became a reality. The Studio requested the assistance of KAZA Concrete, based in Szentendre, to implement the layout plans.

The validity of the concept was so unambiguous that by realizing the project the Studio not only wanted to commemorate the 10th anniversary of its founding but also pay tribute to founder János Tiba who mentored the design process for long and passed away suddenly in the summer of 2016.

Simultaneously with the realization of the Tiba tile collection, the joint headquarters of Magyar Telekom and T-System was designed, and KAZA x Tiba Collection became the dominant interior design elements of the headquarters receptions. Since then, the interiors of various buildings in the USA and Norway, as well as in many other countries of the world, have been decorated with Tiba tile collection in a variety of colors to suit the customer's requirements.

The hidden uniqueness in the elements of KAZA concrete tiles, randomly and loosely connected to the other elements. It is from this flexible connection, that a lively, large-scale surface can be created from the tiles. An organic whole - now with its own meaning.

According to the creative team, the KAZA-TIBA tiles are a good example of the character and structure of the Tiba Architect Studio, i.e.:

» all elements are similar yet different
» each element can be interpreted on its own, at the same time
the whole of the elements gives ultimate meaning and beauty
» diversified and can be flexibly adapted to the circumstances
» its material is stable and durable
» creative
» in the background, there is serious intellectual work and development activities